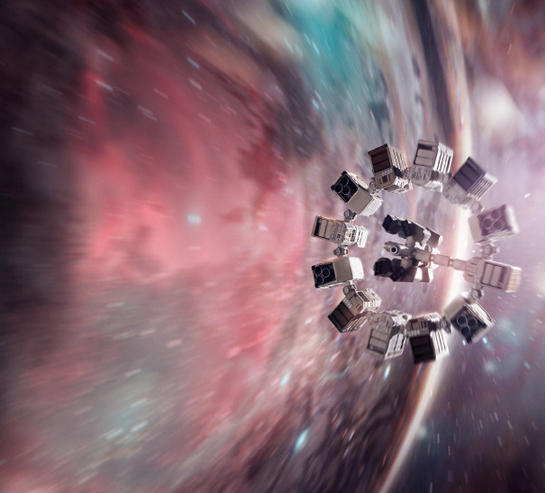 “Interstellar,” Christopher Nolan’s new film, is complex, beautiful, and touching with sincere family emotions. It lives up to the legacy Nolan has created with his previous blockbusters such as “Inception” and “the Dark Knight Rises.”

Although the movie placed second in its debut weekend on October 26 in the US, falling behind Disney’s “Big Hero 6,” it has been dominating at theaters in South Korea. Released there on November 6, “Interstellar” has topped the Korean box office for four straight weeks and is already the third highest-grossing film of the year.

A science fiction film about space travel, the plot is set in a future in which Earth has become a desolate planet with frequent dust storms. As the only living animal species on Earth, humans have become accustomed to being corn farmers as corn is now the only crop they can grow. When Cooper (Matthew McConaughey) and his daughter Murph (Mackenzie Foy) discover a hidden NASA center, Cooper decides to join a small team of astronauts in the hopes of finding habitable planets by traveling through a wormhole in the solar system.

Although the film is around three hours long, the beautiful computer graphics that depict astral objects like wormholes, black holes, and planets are stunning and overwhelming. Such pictorial effects, combined with McConaughey’s touching scenes with fellow astronaut Brand (Anne Hathaway), make the film into a great odyssey in terms of both narrative and emotion.

While the film may seem too long or too far-fetched for some, I view it as a film that is as grand as the universe it depicts.