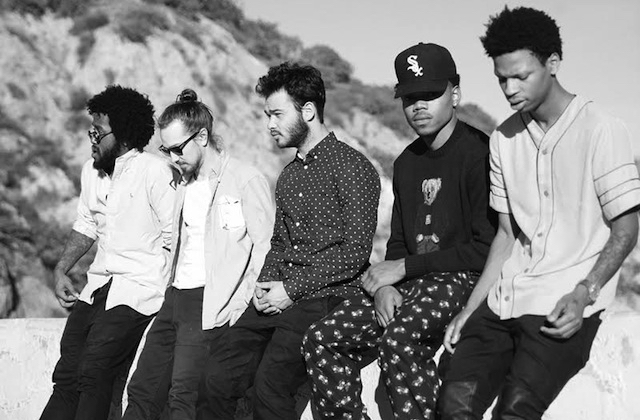 Jazz, which once transformed the face of American popular music, has dwindled in popularly despite its massive influence on hip hop, R&B, and rock ‘n roll. It is rare in our playlists and misunderstood by many as being elevator music.

Yet there is a new generation of jazz musicians pushing the genre into the future and adapting to this era’s tastes. One of these players is Aidan Wada-Dawson, a young saxophone player in Michigan who plays in the Ann Arbor Community High School jazz band, Sonic Boom. Wada-Dawson has both passion and potential, and he shared his insights on the future of jazz with JSR.

“Currently, the state of jazz is musically flourishing but struggling in the market… I think jazz has as much hope as any other genre in that there is always going to be somebody making new ground, pursuing and innovating the music in a new, creative way,” he said.

He continued, “I’ve seen jazz gravitate towards R&B and hip hop stuff. It’s not necessarily the merging of two genres; jazz as a seed grows out and absorbs the things around it, things in the music world.”

Indeed, these fusions are captivating music enthusiasts across the world. For example, the recent hip hop album “Surf” by Donnie Trumpet and the Social Experiment has been praised for its incorporation of jazz fusion and neo soul, and Kendrick Lamar’s recent LP “To Pimp a Butterfly” features contributions from noted jazz players like bassist Chris Smith and trumpeter Ambrose Akinmusire.

At the same time, remastered releases, posthumous albums, and new interpretations of music by jazz greats are also contributing to the genre’s development. Miles Davis, for example, found renewed popularity with the 2015 release of “Miles Davis at Newport 1955-1975,” a collection of live recordings from the Newport Jazz Festival.

If its 120-year-plus history is any indication, jazz will continue to change and transform in the hands of young jazz musicians like Wade-Dawson. And he isn’t the only one with this passion and interest. Saxophonist Craig Jackson and tuba player Tuba King, both from Dayton, Ohio, told JSR that they practice “three hours every day if there’s no homework.” Another young player is trombonist Neko Cortez, who often plays music on the streets of Dayton with Tuba King.

The nature of jazz is that it renews itself, and it will continue to do so in the future. Jazz offers us a sensation of new vitality and the vibe of the brand new. Jazz is alive. Musicians are still doing their stuff – groovin’ and blowin’ – and the music has a future because there are young people among them.