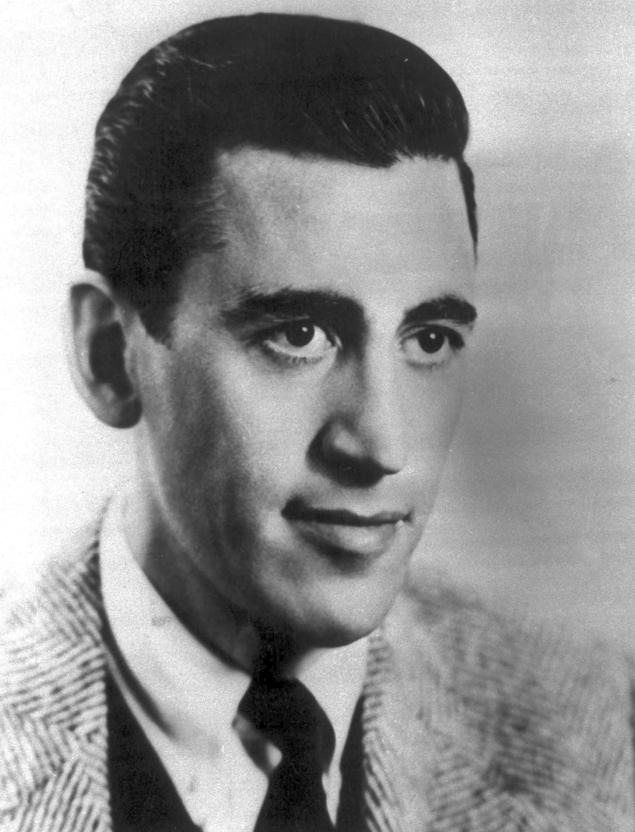 Last month, an unpublished manuscript of author JD Salinger’s work was released on the Internet, causing a stir among literary critics and Salinger scholars who are looking into the source of the scanned works.

Salinger published only a few of his collective writings, among them the popular 1951 coming-of-age novel The Catcher in the Rye. Salinger was known for his preference for minimal illustrations on book covers and conservative layouts, and he later became known for his reclusive nature.

The unpublished 41-page album, titled “Three Stories,” was only made available to supervised scholars at the Princeton University library before its online release. Salinger scholars and literary critics have confirmed that the work released online seems to correspond with their manuscripts of the unpublished pieces.

Los Angeles Times critic David L. Ulin of the Los Angeles Times said, referring to the story “The Ocean Full of Bowling Balls,” “It’s part of a collection of Salinger material at the Princeton University library and available only to scholars who are supervised as they read. …‘Three Stories’ [is] the real deal.”

Biographer Kenneth Slawenski confirmed that the works were originals. “While I do quibble with the ethics in posting the Salinger stories, they look to be true transcripts of the originals and match my copies.”

A Princeton spokesman offered an explanation as to how the manuscripts ended up circulating the Internet.

“The story is probably unauthorized version transcribed longhand in our reading room. It’s also possible that it came from photocopies of the typescript probably made before the mid-1980s when we decided that we would no longer allow photo-duplication for any work by Salinger,” Spokesman Martin A. Mbugua told reporters.

Yet not all Salinger lovers are happy. Athen Park, an avid fan of Salinger’s works, expressed his disappointment at the sudden release.

“I feel bad because his works were unpublished for a reason and since people now have access to them, it’s a violation of privacy,” Park said in an interview with JSR during which he said he would likely “abstain” from reading the online manuscripts as he prefers not to encroach upon Salinger’s privacy.

The digital file of the stories shows no signs of origin and authorities have been unable to track down the source of the releases.