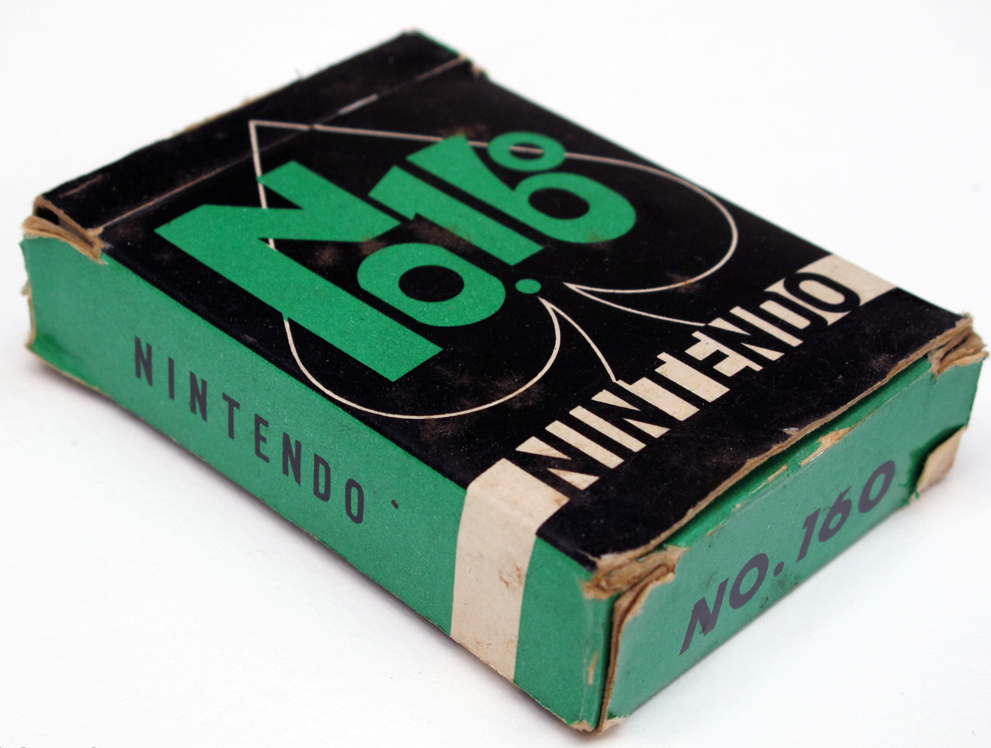 Nintendo, one of the oldest game companies in the world and a pioneer of console-based gaming, surprised many with its decision. Expanding their universe to the mobile platform may negatively impact the sales of Nintendo devices.

Iwata, however, has said that creating games for smartphones will not negatively affect Nintendo but will instead help the company greatly. Iwata stated that people should not consider Nintendo’s entrance to mobile phones as an expansion of the already-established Nintendo universe found in Nintendo-created consoles, but as a unique and separate universe.

Iwata revealed hope for this separate system and stressed that sales of the Nintendo 3DS are not correlated to Nintendo being on mobile devices, stating that “when multiple systems can run games, I believe that the entertainment experiences that the consumers demand vary from system to system.”

Alex Estrada, a student attending Santa Margarita Catholic High School, expressed enthusiasm and told JSR, “I think it will improve the company as a whole by growing their market into other platforms, like, more than just their platforms such as Wii and DS.”

Soon, those who considered the Nintendo 3DS too big to carry can jump on goombas anytime and anywhere. When people play games on their phones, they can have Nintendo-style adventures of fighting bosses and saving princesses instead of crossing roads as barn animal avatars.