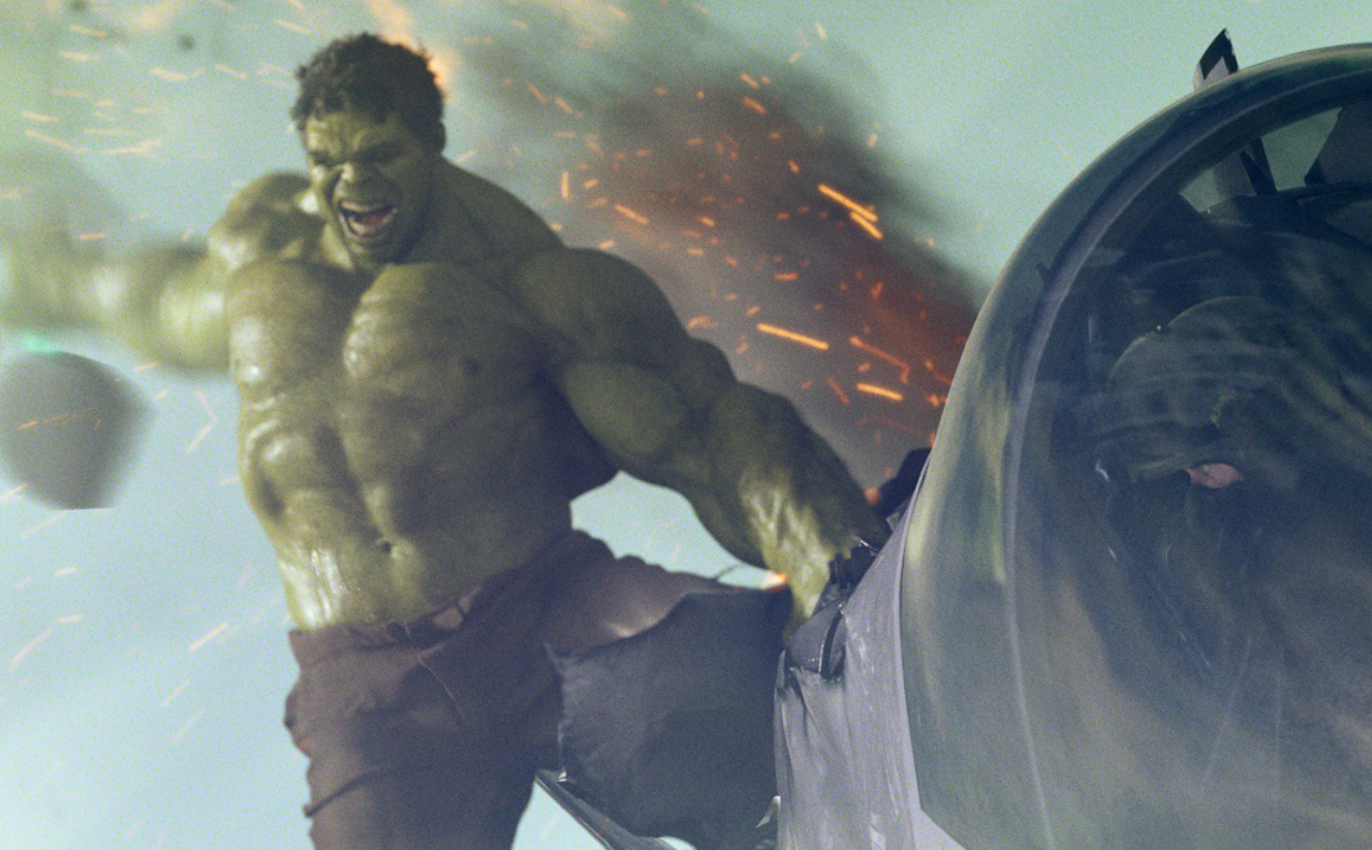 The Avengers Scientific Training And Tactical Intelligence Operative Network (STATION) exhibit, presented by Marvel at New York City’s Discovery Times Square Museum, features scientific explanations for the superpowers in the popular comic books and film franchise. This exhibit not only aims to build anticipation for the second Avengers movie, coming to theaters next year, but also instills anticipation for mind-blowing advancements in science and technology to viewers.

However, although the details that this exhibit offer might seem convincing, one cannot forget that these explanations are not truly scientific but part of a superhero mythology with sole purpose of getting people to watch the movie.

The exhibit features a neuroscientific explanation for the transformation of Dr. Bruce Banner into the Hulk, which significantly alters his brain anatomy. According to the exhibit, the Hulk’s amygdala increases in size dramatically while his gray matter is reduced significantly. His emotion-controlling brain structures absorb the cognitive centers of his brain.

This “scientific” explanation is very unsatisfactory. While the exhibit claims that such a transformation might become possible in the near future, it doesn’t bother to explain how it can be made possible.

The contemporary neurology is too young and undeveloped for such a mind-blowing manipulation of the brain; in fact, the brain itself still remains a great mystery. It’s not possible for us to alter the anatomy of the brain if we can’t even fully identify the function of individual neurotransmitters yet.

Another flaw in the science of Hulk offered by the exhibit is that its details – containing a magnificent myriad of scientific vocabulary words like amygdala, temporal lobe, prefrontal cortex, and cerebellum – are dubious. The notion that human behavior is determined by a single compartment oversimplifies the complex workings of the brain and ignores the ideas of many psychologists. It is true that the brain is specialized into different compartments with different jobs, but most of human actions are the results of cooperations among these compartments.

The scientific explanations regarding Captain America’s and Tony Stark’s brain transformations are equally unsatisfying. The exhibit only provides scientific sounding descriptions of what happened to these figures, rather than explaining how these things happened or how these superpowers can be made possible. These Avengers theories should not be taken seriously.

According to Michael Kerbrat, a junior at Santa Margarita Catholic High School, “This [exhibit] sounds like a place for fans. I think this is a marketing strategy rather than a presentation of science. You know, like Comic Con.”

Though the exhibit is a perfect place for fans, it should not be considered to be scientific.