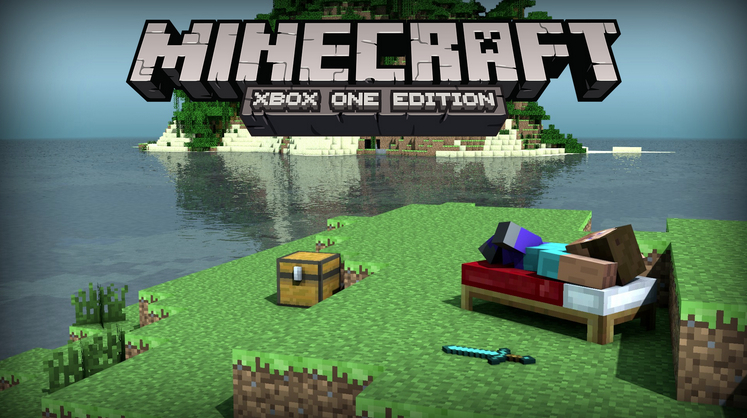 On September 15th, Microsoft announced that it is buying Mojang, the Swedish video game company that created Minecraft, for 2.5 billion dollars, triggering questions about the software giant’s plans and the future of the game.

Minecraft, which has over 100 million registered users and is available for Playstation, XBox, PCs, and mobile devices, has been lauded for the wide-range of options that a player has on Minecraft, such as building, fighting, and playing mini games.

“There simply is nothing like Minecraft,” said Andrew Matthew of Tappan Zee High School in an interview with JSR.

“All the other games I play, such as Call of Duty, are really stressful even though they are supposed to relieve stress,” Matthew added. “Minecraft just allows my imagination to take over. [I] build what I want with my friends, as well as play other mini games in Minecraft.”

By buying Mojang, Microsoft may be hoping to expose users to more Microsoft products.

According to Video game blogger Ben Kuchera, writing for the website Polygon, “Microsoft bought mindshare with your children, who are likely already playing Minecraft on their consoles at home, their computers at school and their phones when they’re out and about. Now Microsoft owns… that time.”

The biggest reason that Microsoft decided to buy Mojang may be to jump start the Windows Phone. Because Microsoft controls only about 2.5% of the total market share of smartphones, many programmers are writing codes for only iPhone and Android phones. Minecraft is among the most popular mobile apps for iPhone and Android phones but was previously unavailable on Windows Phones; Microsoft has confirmed that it will now be available.

However, with Minecraft now the official franchise of Microsoft, the experience may change for users.

Tappan Zee student Stefano Malinverno told JSR, “I do not know if having Microsoft will help, because the game is perfect the way it is. If anything, I think Microsoft will just ruin the fun for all the players by… spying on its players.”