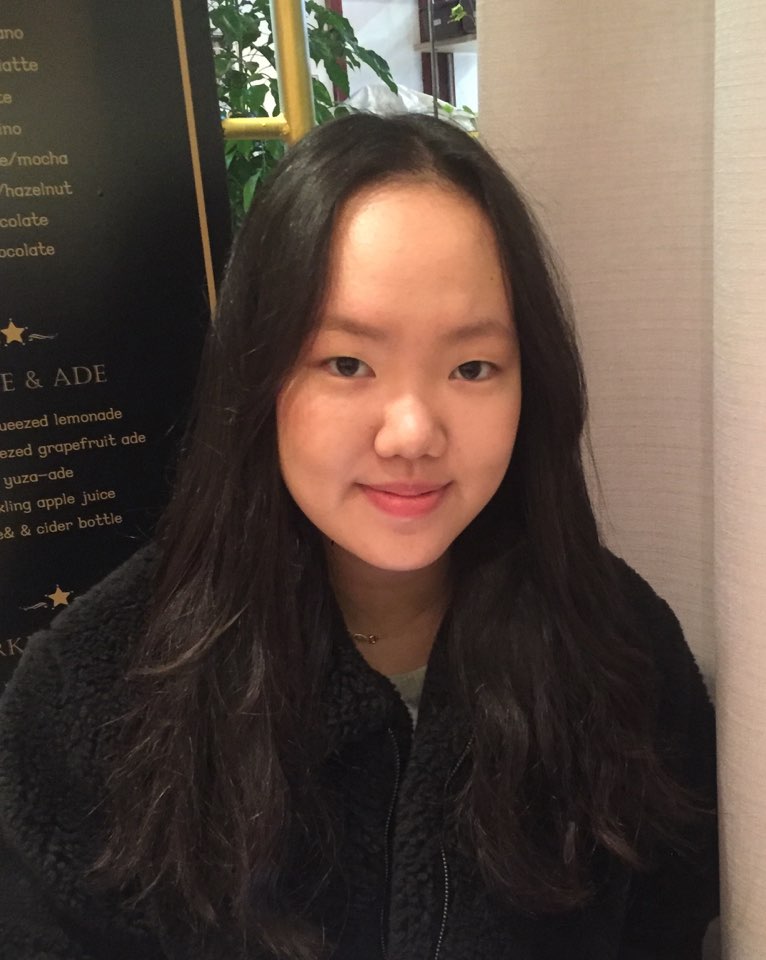 On August 6 of 2015, a group of feminist users of DC Inside created the highly controversial South Korean radical feminist website Megalia. Following the false rumor that two Korean women who had contracted MERS had refused quarantine to go on a shopping trip, sexist comments were harshly thrown around on DC Inside. This controversy prompted the creation of Megalia, a website with the mission to “promote women’s rights and remove misogyny widespread in the Korean society,” a statement that was executed in manners considered socially radical.

Three years later, in November of this year, Korean rapper San E released a series of three songs seemingly attacking the rise of the feminist movement in Korea. The first song, “Feminist,” is written in the perspective of a common male anti-feminist who argues against the necessity and rationale of feminists. Two days later, on November 17, San E released his second song “6.9 cm,” a diss track responding to rapper Jerry.K who had criticized “Feminist.” And finally, on December. 3, he released his most recent of the three – “Oong Ang Oong” – a title that mocks the sound of the “whining” radical Korean feminists, namely those that associate with Megalia or Womad.

Lyrics to his first song “Feminist” include lines such as “you’ll probably say among OECD countries/ Korea has a gender pay gap of blah blah blah/ F***ing fake fact” or  “You do everything under consent/ then why do you MeToo? Are you a gold digger?”

The public response to San E’s controversial lyrics, moreover, perhaps built on itself and ensued in larger implications about gender discrimination in Korea. A large majority of vocal, male anti-feminists were outwardly defending and rooting for San E, labeling him a logical “hero” for men. At the same time, the feminists responded with criticism, arguing that there is no “reverse sexism” in such a thoroughly conservative patriarchy. Notable Youtubers such as Kim Young Been from the channel Devil’s TV have also been under fire for publicly reasoning against San E’s song “Oong Ang Oong” one line at a time.

According to the Diplomat, San E’s songs have effectively and overtly disclosed the predominant socio-political leanings of the South Korean public: the overwhelming support he received shows that Korea is relatively right-leaning, in the sense that it still harshly pushes back to the concept of feminist activism. Yet the spark of outrage from the opposing, feminist perspective simultaneously displays the gradual explosion of a buildup of traditional sexism and misogyny in Korea. Regardless of San E’s specific lyrics, the rather widespread controversy that ensued speaks volumes about the way in which a growing population of women are opening their eyes to the deeply ingrained patriarchal values that have long suppressed their grievances.

“Though it was disappointing to see so much anti-feminist anger, the fact that more and more women are beginning to vocalize their opinions is a step in the right direction,” said Annette Choi, a high school student in Seoul and a supporter of the feminist movement. “As much as there is an anti-feminist wave, the radical and non-radical feminist waves also show that at least some of Korea is beginning to move in the right direction forward. Hopefully, more people will begin to understand that our society’s problem is not misandry but straight-up misogyny.”