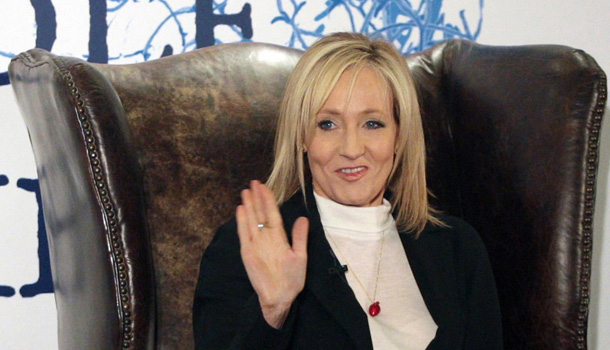 Get ready, Harry Potter fans! JK Rowling announced Sept. 11 that she will make her debut as a screenwriter with the film project “Fantastic Beasts And Where To Find Them.”

Rowling is recognized as one of the most successful authors of today. More than 450 million copies of her Harry Potter books have been sold around the world, making it the best-selling book series of all time. Warner Bros. film adaptations earned a profit of about $7 billion. Now, Warner Bros. and Rowling are planning a new adventure into the wizarding world.

At first, Warner Bros. proposed an idea to Rowling about making a film based on this “textbook,” which was referenced in the Harry Potter series and published as a spin-off book by Rowling in 2009.

“As I considered Warners’ proposal,” Rowling said on her website, “an idea took shape that I couldn’t dislodge. That is how I ended up pitching my own idea for a film to Warner Bros.” After coming up with this idea, Warners and Rowling decided to forge an ongoing film partnership based in the wizarding world that she created with the original books.

Fans are anticipating that she’ll find success as a screenwriter.

Sabrina An, a sophomore at West Ranch High School, is one out of the many people who have read the Harry Potter series multiple times.

An stated, “I’m really curious on how Rowling will screenwrite the film according to the book. I’m really looking forward to it and I can already tell that the movie will be a hit!”

Hannah Chong, a junior at West Ranch High School and another devoted Harry Potter fan stated, “I feel that Rowling’s new film series will be a major hit because fans like me have something to look forward to even though the series ended. This just proves that the magic will never end!”

Warner Bros. is also making plans to adapt the Fantastic Beasts textbook into a video game and other products. There is no release date yet for the film.