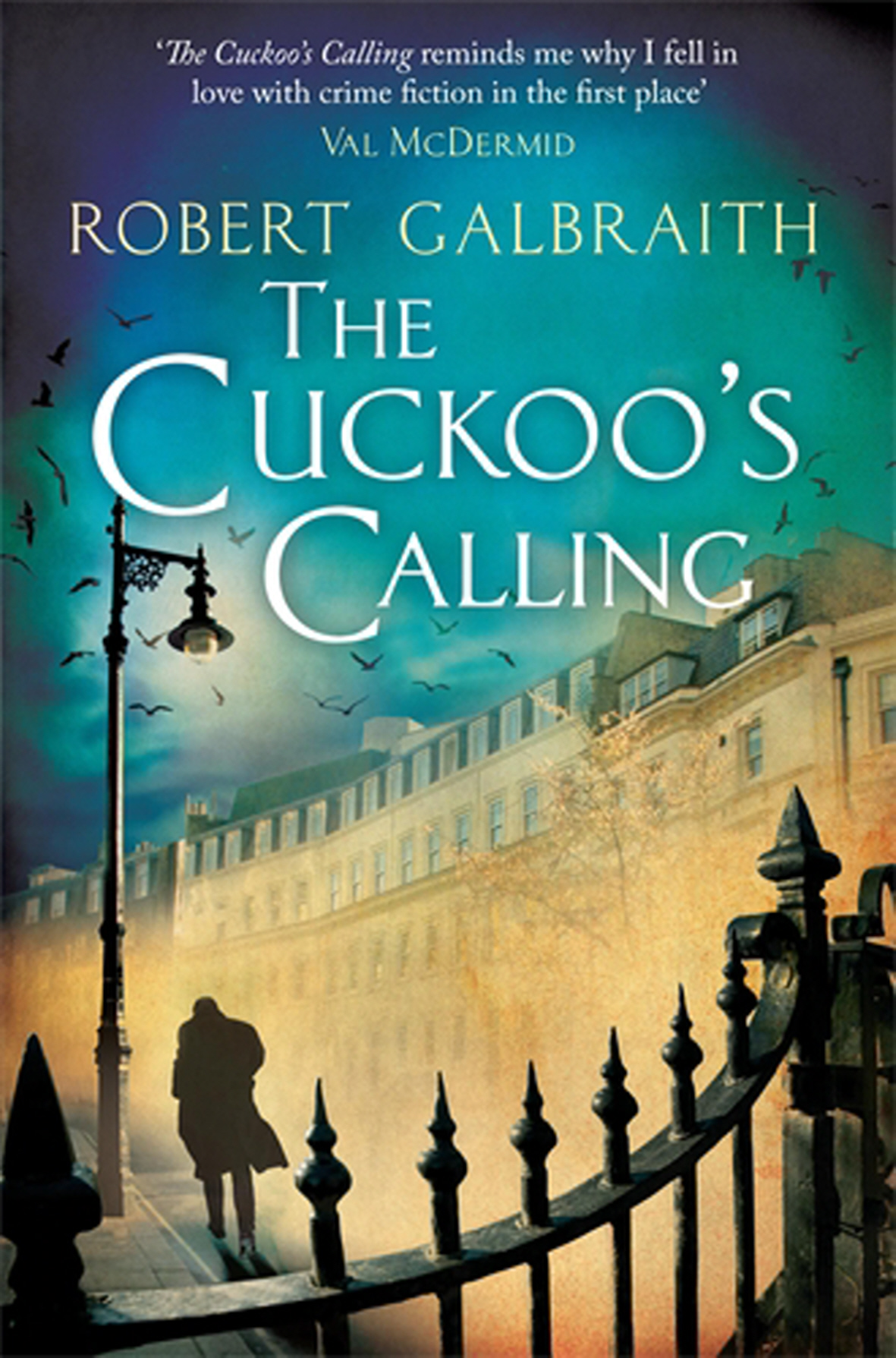 Since it was revealed that Harry Potter author J.K. Rowling used the pseudonym of Robert Galbraith to publish the crime novel “The Cuckoo’s Calling,” the literary world has been buzzing about how people were able to determine the book’s actual author.

Duquesne University computer science professor Patrick Juola and Oxford professor Peter Millican analyzed the text of “The Cuckoo’s Calling” after a mysterious post on Twitter hinted at the real author of the novel. They concluded that the author is Rowling after using their knowledge of forensic linguistics and a computer program to compare word usage between Galbraith’s and Rowling’s work.

Despite difficulties along the way, such as a relatively few number of texts to analyze for supporting evidence, their findings were sufficient to convince reporters from Sunday Times of London to publish their hunch.

Unfortunately for Rowling, her days writing secretly as Robert Galbraith are in the past. She does, however, plan on writing a sequel under the same pseudonym.

Quoted in the Sunday Times, Rowling stated, “. . . Being Robert Galbraith has been such a liberating experience. It has been wonderful to publish without . . . expectation and pure pleasure to get feedback under a different name.”

Russells Solicitors, a London law firm hired by Rowling, accepted responsibility for leaking Rowling’s secret identity. In a statement, Russells blamed a partner for telling the secret to his wife’s best friend “during a private conversation.”

In her response, Rowling expressed disappointment, saying “I had assumed that I could expect … confidentiality from Russells, a reputable professional firm, and feel very angry that my trust turned out to be misplaced.”

Rowling may be angry, but the revelation has led to a spike of interest in the book.

“Thanks, J.K. Rowling, for continuing to surprise your readers,” said Crescenta Valley sophomore and Rowling fan Stacey Kim in an interview. “When I first read ‘The Cuckoo’s Calling,’ I was so amazed by the plot of the story. I thought it was so clever and I was surprised to discover that Rowling was the author.”