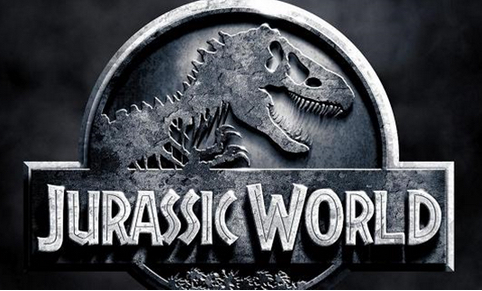 Fans are enthusiastic about the movie “Jurassic World,” directed by Steven Spielberg, which is scheduled for release on June 12 of this year. However, despite all the exuberant chatting on the Internet and beyond, certain scientists have begun to censure the new movie trailer that swept Youtube and other social media on November 25.

The movie will take viewers to the original 1993 setting of Isla Nublar off the Pacific Coast of Central America. Dino lovers and scholars argue that the park remains as it was back then: full of scientific errors.

Scientists have questioned the size and appearance of the dinosaurs shown in the trailer. Some stated that the mosasaur, the large sea creature that makes a stunning appearance in the trailer during what looks like the Shamu Show at SeaWorld, is depicted as twice as large as the actual size, which would make it impossible to clone due to its massivity. Others have pointed out that the velociraptors are abnormally large and that they should have feathers but do not.

Morgan Jackson, a Canadian insect expert, has commented that the mosquito trapped in amber which appeared around the middle of the trailer is actually a crane fly. Jackson expressed his concern on Twitter: “Entomologists are real. We’re actually quite nice. Please ask us why mosquitos /= crane flies”.

On the other hand, fans of the series have defended the trailer by saying that the movie is intended to be science fiction and does not necessarily need to focus on absolute accuracy. Some supporters believe that the misleading information may actually be beneficial to the film’s attraction of the public.

Sixteen-year old student and avid Jurassic Park fan Adrian Jeon, for example, stated in an interview with JSR, “Imagine if the raptors are fluffy and feathered creatures that are no taller than labradors. They won’t be as menacing as the movie portrays them.”

“As for the mosasaur,” Jeon said, “that’s what drew me in to the trailer. It’s a cool reptile.”

Despite the criticism by scientists, the “Jurassic World” trailer had drawn over 46 million views on Youtube as of December 30. Thirteen years after the release of “Jurassic Park III,” many people are thrilled to see the fourth installment.