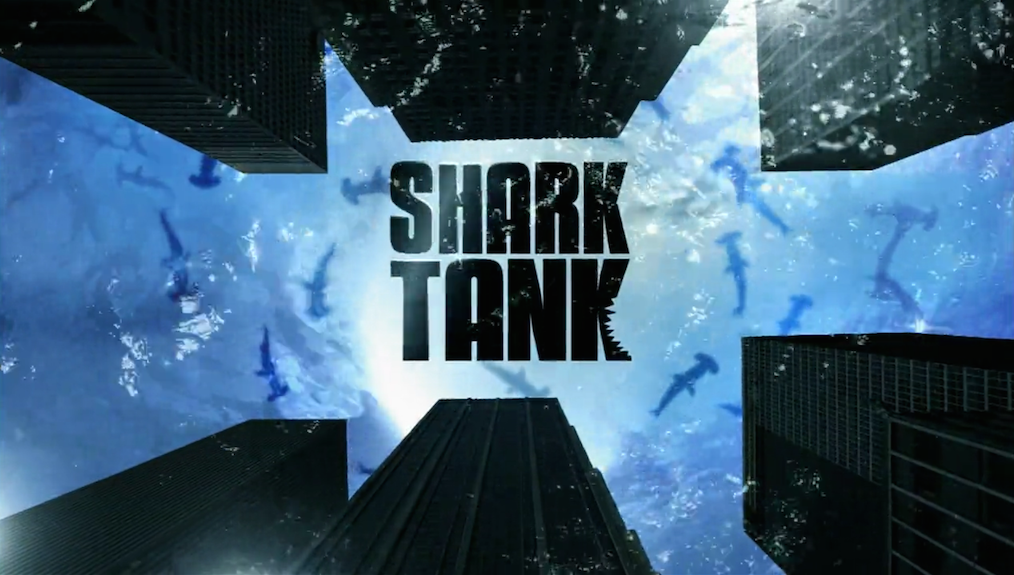 The website for “Shark Tank,” a reality competition television series that airs on ABC on Friday nights, says the show has “reinvigorated entrepreneurship in America.” Especially among young adults, this is indeed the case.

As the American installment within an international constellation of similar shows based on the UK’s “Dragon’s Den” and pioneered with Japan’s “Money Tigers,” “Shark Tank” asks entrepreneur-contestants to bring with them an innovative and original business concept or product and meet with a panel of five potential investors who are described by the show’s website as “tough, self-made, multi-millionaire and billionaire tycoons.” Aspiring millionaires come in and offer an equity stake in their companies in exchange for thousands or even millions of dollars that they need to fulfill their dreams. They each have one hour alone with the investors, or “sharks,” to make a business presentation convincing at least one of the sharks to invest money.

Now in its sixth season, the show stars many high profile businesspeople including Mark Cuban, billionaire owner of the Dallas Mavericks and chairman of AXS TV, Daymond John, founder and CEO of the FUBU clothing empire, and Kevin O’Leary, founder of the O’Leary Financial Group. These sharks, and the dreamers who present ideas to them, have been inspiring to the young adults interviewed for this article.

“Shark Tank helped me develop a passion for business,” said Angelo Ramos, a sophomore at West Ranch High School. “When I watch the entrepreneurs up there [talking to the sharks], it drives me to think as innovatively as they do.”

“My dream is to be on the show pitching to the five sharks and striking a deal to work with billionaires,” said West Ranch junior Giovanni Rossi. “‘Shark Tank’ teaches me with every episode that anyone is capable of thinking of novel ideas and presenting them to get successful.”

“‘Shark Tank’ allowed me to find my identity,” said Drake Walker, who is also a junior at West Ranch High School. “I didn’t know what kind of person I wanted to be. But after seeing the way the sharks interact with the aspiring entrepreneurs, I knew that I wanted to be a businessperson.”

Walker also mentioned that before finding his dream in business, he had slacked at school, earning average grades. He credits “Shark Tank” for influencing him to pursue the highest education and as many opportunities as he can. He currently boasts a 4.3 grade point average, is the vice-president of the Stock Market club, and hopes to attend one of the elite undergraduate business programs in Ross School of Business at the University of Michigan.