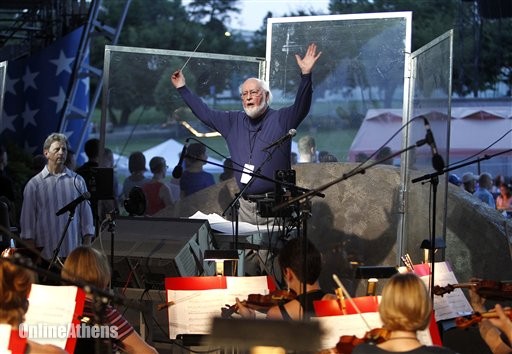 When it comes to the immense film industry, movie soundtracks may be considered the least of anyone’s worries due to perceptions that the story and characters are more important.

John Choi, a student at Crescenta Valley High School, told JSR that, ”Soundtracks are not as important compared to the characters or the plot. People today are more interested in viewing how the heroine or hero saves the day instead of oozing over the soundtrack of a film.”

Yet soundtracks should not be taken lightly. When used with precision and rigor, a soundtrack can be as important as characters.

Troy High School senior Siva Prabakar told JSR, “Soundtracks should be placed strategically to emphasize an important part of the film. I feel that soundtracks such as those of ‘Interstellar’ or ‘UP’ give the audience a profound effect of awe.”

Soundtracks add another layer to moments, captivating viewers by appealing to all their senses. Viewers should be able to connect to the characters and scenes of the film, and soundtracks can be a big part of that connection.

Bennett Wong, a senior at Beckman High School, told JSR, ”A soundtrack gives viewers a sense of completeness when watching a film or television show.”

As movies such as “Star Wars” and “Jurassic World” attest, soundtracks play an important part in emphasizing scenes and creating atmosphere.