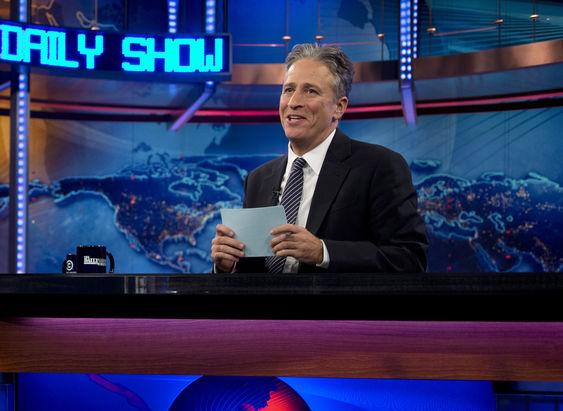 This week marks the beginning of John Oliver’s eight-week run as guest host of the Daily Show during regular host Jon Stewart’s hiatus.

There’s little doubt that The Daily Show’s success is synonymous with Jon Stewart’s name. Yet this summer, Stewart will be conspicuously absent from the show during a 12-week stint directing Rosewater, a movie based on Maziar Bahari’s and Aimee Molloy’s book Then They Came for Me: A Family’s Story of Love, Captivity, and Survival.

The film, also written by Stewart, is the host’s first attempt at directing a film. Rosewater details the experience of a Bahari, a Canadian-Iranian journalist who journeyed to Iran to cover presidential elections and was arrested and accused of being a spy because he had once been depicted in a satirical sketch on the Daily Show.

In an interview with the New York Times, Stewart said, “I really connected to Maziar’s story. It’s a personal story but one with universal appeal about what it means to be free.”

Though this is his longest period away from the show since he took the helm in 1999, Stewart’s substitute is a capable veteran who has worked on the Daily Show since 2006. According to a May 31 interview in the Hollywood Reporter, Oliver is too busy to be worried about the stint.

“There shouldn’t really be time in the day to get nervous,” said Oliver. “There’s enough time to write and produce the show every day, but no more than enough.”