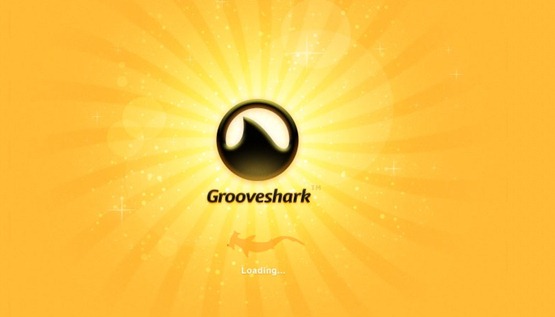 On April 30, popular music streaming site Grooveshark agreed to shut down, ending a series of lawsuits that stretches back six years.

The site, which once boasted 35 million users, was in trouble allowing the free sharing of copyrighted material on the site. A US District Court judge determined Escape Media, Grooveshark’s parent company, might be forced to pay up to $736 million if it was found that the violations were intentional. Record companies such as Warner Bros., Sony, and Universal Music Group reached an agreement with Escape Media Inc., Grooveshark’s parent company, that its founders were to cease operations immediately.

“Grooveshark was something that I used occasionally due to its easy interface. To see the site shutdown brings a sense of sadness because it had introduced me to many bands that I like today,” said student Chansoo Park to JSR.

Benjamin Lee, a junior attending Crescenta Valley High School, said, ”Grooveshark’s shutdown can be described in one word: shocking. I did not expect it to shut down nor did I realize that it could happen so quickly.”

However, Grooveshark’s demise was anything but sudden. The streaming site was first sued for copyright infringement in 2009, three years after it was started.

Sameer Jain, a Junior from Aragon High School, told JSR, “I knew that Grooveshark was going to shut down soon. …I should have moved to a more stable site such as Spotify.”