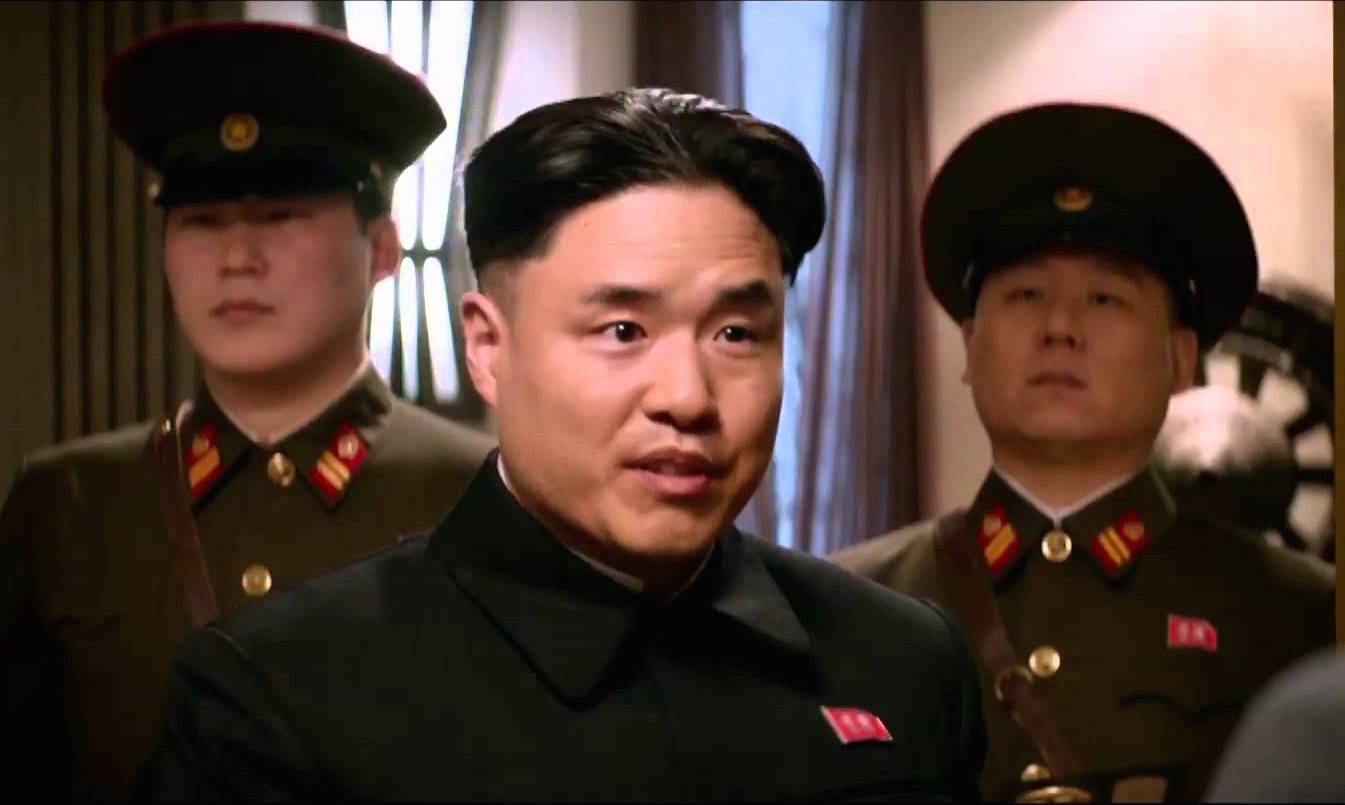 A comedy film starring actors James Franco and Seth Rogen, “The Interview” is an American movie in which two journalists are given instructions to assassinate the dictator of North Korea, Kim Jong Un. Due to the movie’s controversial content, “The Interview” has received the attention of mass media from all over the world, including in North Korea.

Shortly after the movie trailers were released in November, the computer systems of Sony Pictures Entertainment were hacked by an unknown source, resulting in an immense amount of commercial damage. Although the North Korean government has denied affiliation with this hacking, many members of the general public have speculated that the hacking was a response from North Korea to the movie’s defamation of the nation’s leader.

“I was excited about the release of ‘The Interview’ because, after watching the trailer online, I thought the movie would be hilarious,” Christina Song said.

“Almost instantly I wondered whether or not Kim Jong Un had heard about the content because the movie clearly did not depict his character in a positive light. However, I definitely did not expect such tension to be generated by something produced based on creative license.”

Terrorist threats made by the hackers against theaters slated to show “The Interview” led to screenings being canceled at the major US theater chains that were scheduled to begin showing the film on Christmas Day. However, Sony eventually prevailed and released “The Interview” both in independent theaters throughout the US and online via streaming services.

Adding on to the conflict, the North Korean government recently experienced an Internet shutdown on Dec. 23, during which it lost all its Internet access for a total of nine hours. Although it is unclear whether or not there is a correlation between the two hackings, or if they can be attributed to the governments of either the United States or North Korea, the tension between the two countries is continuing to grow.

“The timing of the hacking makes North Korea a prime suspect of this case,” Steve Cho told JSR.

Cho continued, “I do think that if a satirical movie was made about Obama in North Korea, the United States would not have responded the same way the North Koreans did, which was with threats and consistent blackmailing. I think the two countries’ responses differ due to the fact that North Korea has a much lower tolerance for freedom of expression than the US does.”