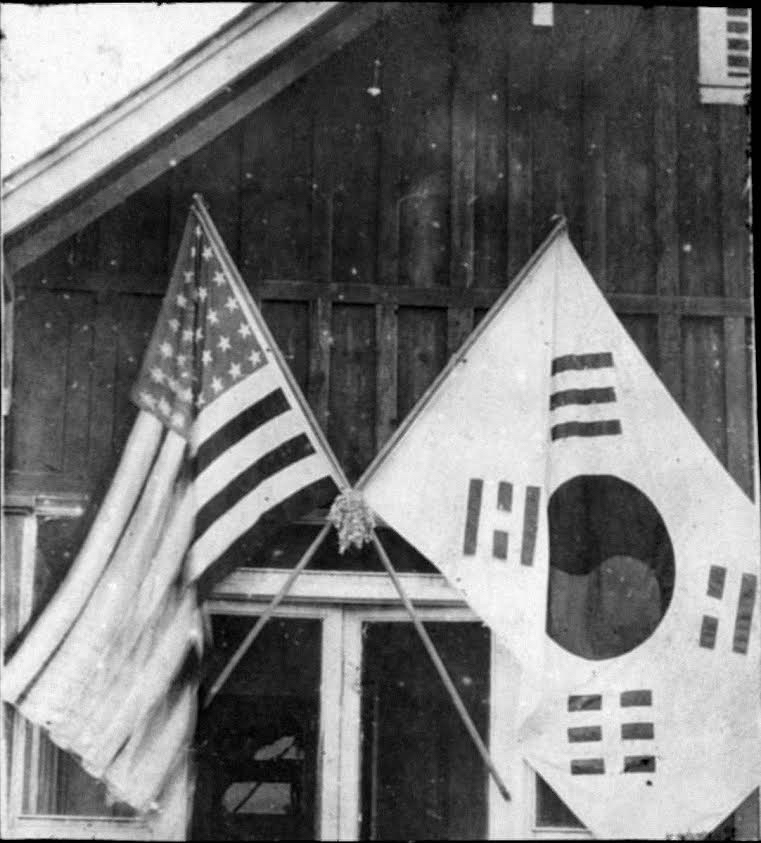 As a teenage Korean American in the early 21st century, my peers and I have been entrusted with the responsibility to learn from our parents and to usher in a new generation of Korean Americans after us. This responsibility puts us at a confusing crossroads in between the dichotomous natures of our parents, who identify themselves as fundamentally Korean, and our future children who will likely consider themselves as fundamentally American.

However, I do not regard myself as predominantly one or the other. Thus, when making crucial decisions and formulating opinions on important social issues in life, I am often faced with the struggle to choose between two distinct sets of values.

Do I live according to the principles of my parents? Doing so will allow me to uphold the Korean value of filial piety and maintain the trust and honor of my family name, but it may also force me to compromise my individuality and suppress my ability to establish my own opinions and morals based on empirical intelligence.

Or, do I deviate from traditionally Korean principles in order to seek my own values in a relatively liberal American setting? Doing so will allow me to pursue my own unique path of life, but may damage my relationship with my parents and may create a distance between myself and my heritage.

Many Korean American teens face a similar crisis. In a survey of 31 Korean American high school and college students conducted by JSR, 61% reported allowing their parents to dominate their opinions on major issues. On the other hand, 88% of the students with views largely differing from their parents’ views feel that this disparity negatively affects their relationship with their parents.

“[When I was younger,] I was raised according to a template that so many other Koreans are familiar with. My life was dictated by my rather conservative parents,” said Joshua Han, a Korean American high school senior from West Ranch High School. “Obedience, discipline, and greatness were demanded of me. There was no questioning of ‘suggestions’ [that my parents had for me].”

“I came to realize that someone could erase my name from my life achievements and that list would look identical to the résumés of countless other Koreans,” Han continued. “But when I started to pursue my own ambitions and way of life, my parents seemed disrespected and betrayed.”

Unfortunately for many Korean American adolescents, steering away from their parents’ principles can result in adamant disapproval. Consequently, many teens like Han submit to their parents’ expectations and reluctantly reconcile their own goals with ones set by their parents.

Exacerbating this issue is the language barrier between our parents and us. According to our survey, 95% of respondents prefer English in everyday life but less than 20% are comfortable speaking English with their parents. This language discrepancy causes problems in the communication of opinions between Korean American teens and our parents.

“[While I was trying to convey my religious viewpoints to her, my mother] told me, ‘Jennifer, if I knew how to speak English better we could talk better about this. Maybe in my next life, my English will be better, but for now, it is how it is,’” said North Hollywood freshman Jennifer Choi-Nakama.

“After that I haven’t tried hard to reconcile my views with hers because of the language issue,” she concluded. “[It’s] too difficult to talk to her about it.”

Choi-Nakama is not alone. In the survey, 65% reported that they make one attempt or less per month to talk to their parents on their views and goals in life, with 30% saying that they have never had these kinds of conversations with their parents.

This reflects a cultural rift that must be solved before our generation can fulfill our responsibility to facilitate the successful transition of lifestyles from our parents to our children without losing either our individuality or cultural identity.