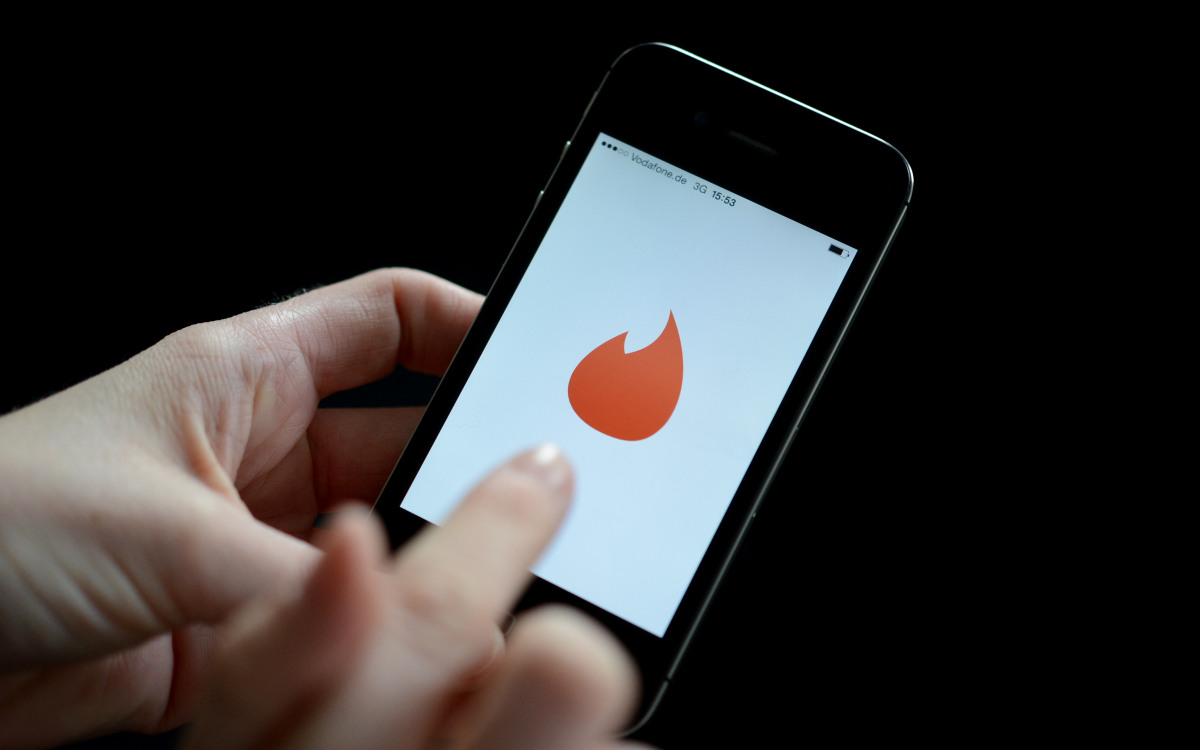 In an age where people can meet, date, and break up without making face-to-face contact, it can be easy to assume that romance is dead. The process of meeting someone in person to ask them out on a date has been replaced by social media applications.

Social media’s best, and potentially worst, feature is its openness. There is a fine line between sharing enough and sharing too much, and many users are unfortunately unaware of where this line exists. In the past, the first date involved awkward conversation that ultimately broke the ice and allowed two people to get to know each other. However, social media can spoil the surprise and make dates nothing but awkward. There is nothing one can say that the other hasn’t seen online already, thereby erasing the curiosity and mystery of the first date.

“Before I went on a date with this guy I’d matched with on Tinder, I had stalked [him on] Facebook and Twitter. It was interesting at first, learning about his interests and the kind of guy he was. However, I realized that should be saved for the actual date. Because I already knew everything, everything he said sounded repetitive and boring and the date grew very awkward very fast,” said a Tinder user, who wished to remain anonymous, in an interview with JSR.

Moreover, the use of social media can gradually accelerate into an obsession, as people can become desperate for the instant gratification of people “liking” a photo or a status update. An occasional comment about a significant other can make them feel appreciated; however, sharing too much about your private life can actually harm things because relationships should be between two people and not all of their followers on Instagram. Oversharing and lack of privacy can impede communication, an integral part of a relationship.

“Social media is for the most part self-centered, in my opinion,” said Eugene H. Kim, a freshman Master’s College, in an interview with JSR. “It’s easy to get caught up in sharing every date experience with your friends for the sake of ‘likes,’ when some of those experiences should be private. It takes some of the magic away. It’s not necessarily bad to talk about your relationship on social media, but there should be an awareness that the relationship is about the other person, not your friends.”

That said, social media can provide important tools for strengthening relationships. For those who work separately, a simple tweet or Facebook message can brighten up a day. Apps such as Avocado and Couple develop the communication aspect of social media and make it just for two, creating an intimate setting for actions such as leaving notes, voice messages, and even thumb kisses.

Social media has ended the era of romantically standing outside windows with boom boxes and asking people on dates face-to-face. Though this change is drastic, that does not always mean it has to be bad. If used wisely, social media can enrich a relationship, as long it does not replace it.

“I think some of the strongest relationships I’ve seen are the ones barely seen on social media,” he told JSR, “when a couple doesn’t feel the need to tell the world what’s happening but can just share it with the other person.”