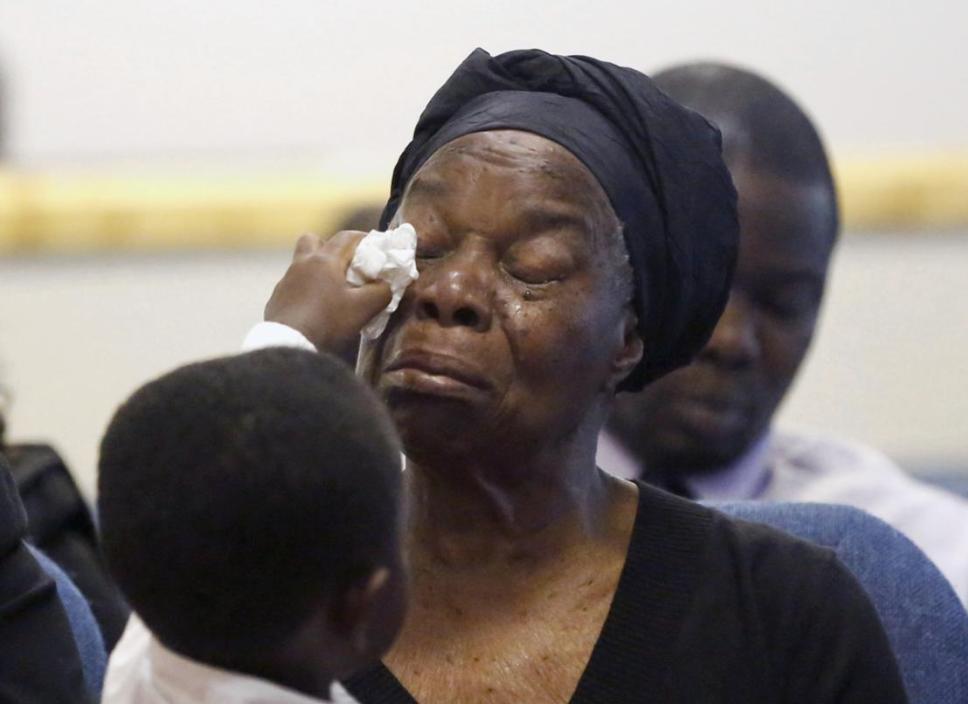 After the death of Liberian Thomas Eric Duncan, the first victim of the Ebola virus to die on United States soil, some have questioned whether Duncan’s non-American status prevented him from receiving proper medical treatment and others have said that there is heightened xenophobia towards Africans in the US and elsewhere.

Duncan visited the Texas Health Presbyterian Hospital in Dallas on Sept. 25 reporting symptoms of Ebola but was not immediately tested for the disease, even though he informed the staff that he had recently come from Africa. Three days later, Duncan returned to the hospital and was tested positive for Ebola. Many have criticized the hospital’s initial delay in diagnosing Duncan.

“I believe the stereotype of a poor, uninsured black man could have impeded Duncan from receiving fast and effective treatment,” said David Kim, who holds a leadership position in Seoul, South Korea’s Model United Nations (MUN).

“The hospital has claimed that Duncan did not receive the experimental drug [brincidofovir] immediately after hospitalization but rather six days afterwards because the supply ran out,” Kim continued. “However, I do not think I am the only one who views this unfortunate and untimely depletion as [not] a mere coincidence.”

Ebola has been associated with Africans because it originates in Africa. According to an August 26 article in the Guardian by Fungai Machirori, this has led to the revival of the antiquated “dark continent” narrative which portrays Africa as poverty-stricken and hopeless.

“It seems to me that Africa and its people have always been subjugated to that negative image of a poor and helpless continent all throughout history for no apparent reason,” said Maggie Goodfellow, a senior who writes for Seoulite, the digital newspaper of Seoul’s MUN.

“However,” Goodfellow continued, “history does not and should not justify the way people of African descent are discriminated in modern society, which is unfortunately still an ongoing phenomenon.”

“Xenophobia does not start off from the media—it is caused mainly by the ignorance of people,” said Alex Lopez-Barton, a history teacher at Seoul International School, in an interview with JSR.

“Other countries have to start understanding that they have to help secure Africa from spreading Ebola to other communities internationally,” he added. “This feeling of disconnect people feel towards Africa needs to change and to do that, we have to adopt a more supportive mentality worldwide.”