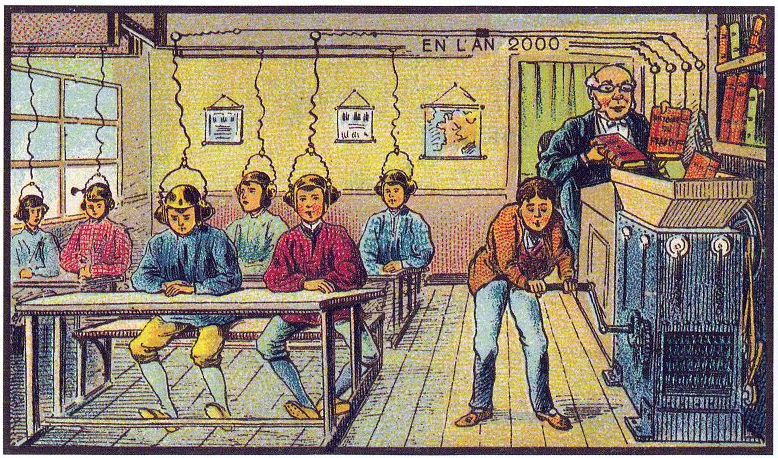 Though California is participating in the nationwide effort to reform education via Common Core standards, state lawmakers have drawn criticism for passing Assembly Bill 484, which suspends the reporting of school test scores for the 2013-2014 school year.

The suspension is in defiance of the federal government, and it may threaten California’s ability to continue receiving funds under the No Child Left Behind (NCLB) Act. However, it is necessary to run a limited and unreported pilot test to successfully and efficiently transition to the Common Core standards.

Not only will the tests be completely new, but the testing method itself will be different— students will take the new Measurement of Academic Performance and Progress (MAPP) tests with computers as opposed to pencil and bubble-in answer sheets. Moreover, not every district in California will have the resources to test students with the new test, so it makes practical and fiscal sense to do a limited trial run first. Educators need time and space to implement the standards.

US Secretary of Education Head Arne Duncan has expressed opposition to the fact that MAPP tests will not be reported to the federal government or made public. According to law, California must either publish the pilot test results or use the current Standardized Testing and Reporting (STAR) tests in conjunction with MAPP tests to continue receiving federal funding.

Yet continuing to use the now-obsolete STAR tests would be harmful to teachers and students alike. Students would be tested on curriculum that doesn’t match school curriculum, and it would be difficult for teachers to simultaneously transition to Common Core standards while preparing students for STAR tests.

Moreover, evaluation methodology expert and professor Derek C. Briggs has said that no valid results could be guaranteed from the field test, which introduces new and unfamiliar additions to the testing curriculum. Finally, the passing scores used to determine whether students have met the education standards cannot even be set until after 2014 field test feedback is used to adjust the MAPP. Without this crucial context, schools can’t actually be held accountable.

Ultimately, AB 484’s benefits outweigh those of the alternatives – either publishing the pilot test results or to use the new tests in conjunction with the old tests. As State Schools Superintendent Tom Torlakson has put it, “we can’t drive forward by looking in the rearview mirror.”