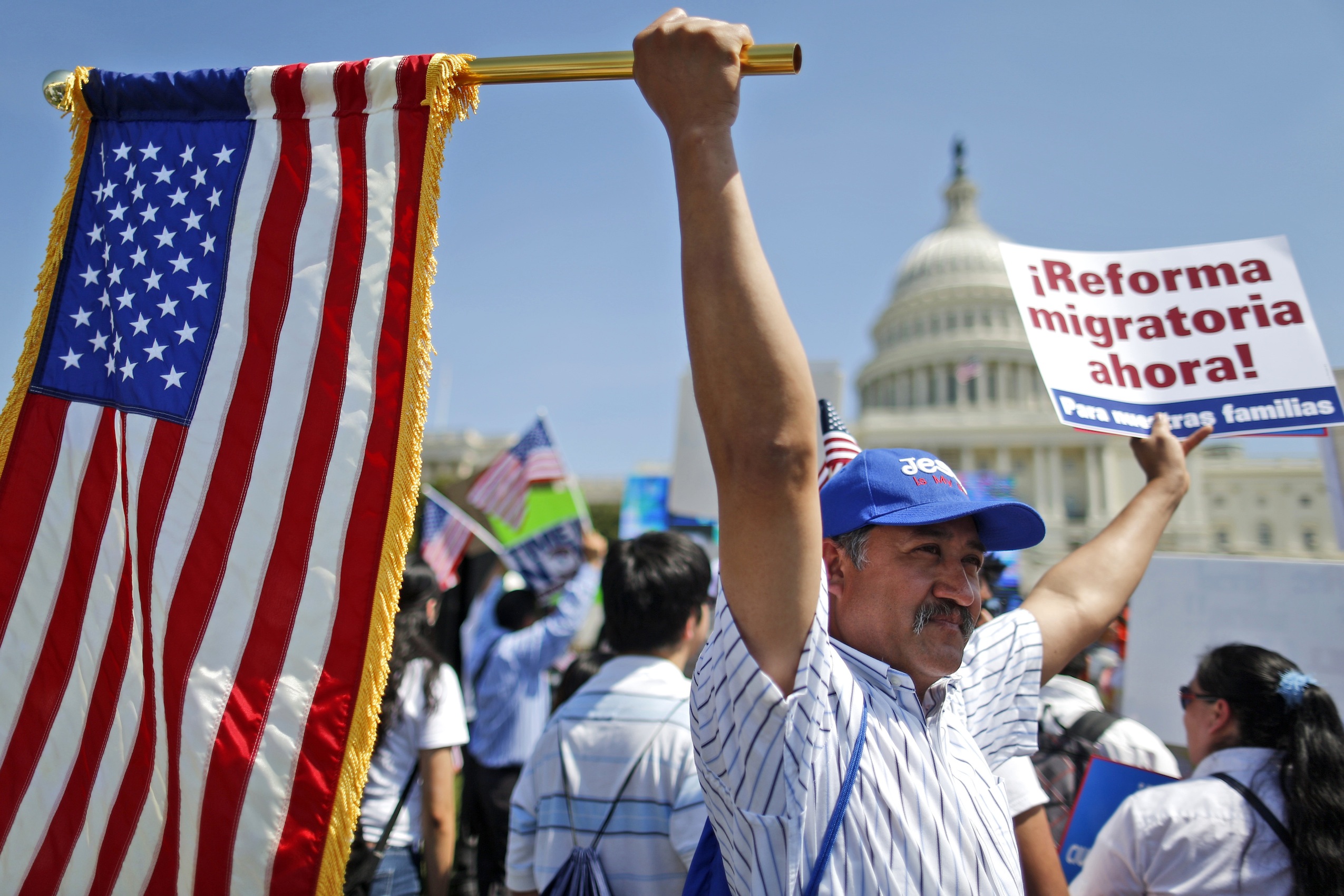 What is so bad about illegal immigration? Nothing, really.

Many claims against illegal immigration neglect the issue’s nuances. Take wages, for example. Sure, illegal immigration may cause a marginal decline in wages for unskilled workers and slightly increase costs in education, healthcare and legal expenses. But this does not encompass the entirety of the situation.

On the whole, the American economy benefits from immigration, even the illegal kind. According to economist Giovanni Peri, “in states with more undocumented immigrants, skilled workers made more money.” A recent report from National Public Radio showed that low wages paid to undocumented immigrants result in lower prices across the economy.

And if that’s not enough, let’s talk about taxes. Despite contrary belief, illegal immigrants do pay taxes. In fact, the nonpartisan Congressional Budget Office says that 50-75% of them pay every tax that you and I do.

And guess what? Unlike you or me, they don’t get all the benefits. The 1996 Personal Responsibility and Work Opportunity Act prohibits them from any welfare. Even those who pay income taxes and social security payroll taxes don’t get tax refunds, Medicare or Social Security.

This country was founded on the principle that anyone brave enough to pursue a dream should be allowed to do it. After all, isn’t that why the first illegal immigrants came here and created America? Today’s immigrants are like them, taking risks for better lives that are by no means guaranteed.

Rather than deporting industrious immigrants, the problems that purportedly stem from illegal immigration could more easily be resolved by partisan politicians settling their differences and policy makers concocting better solutions.