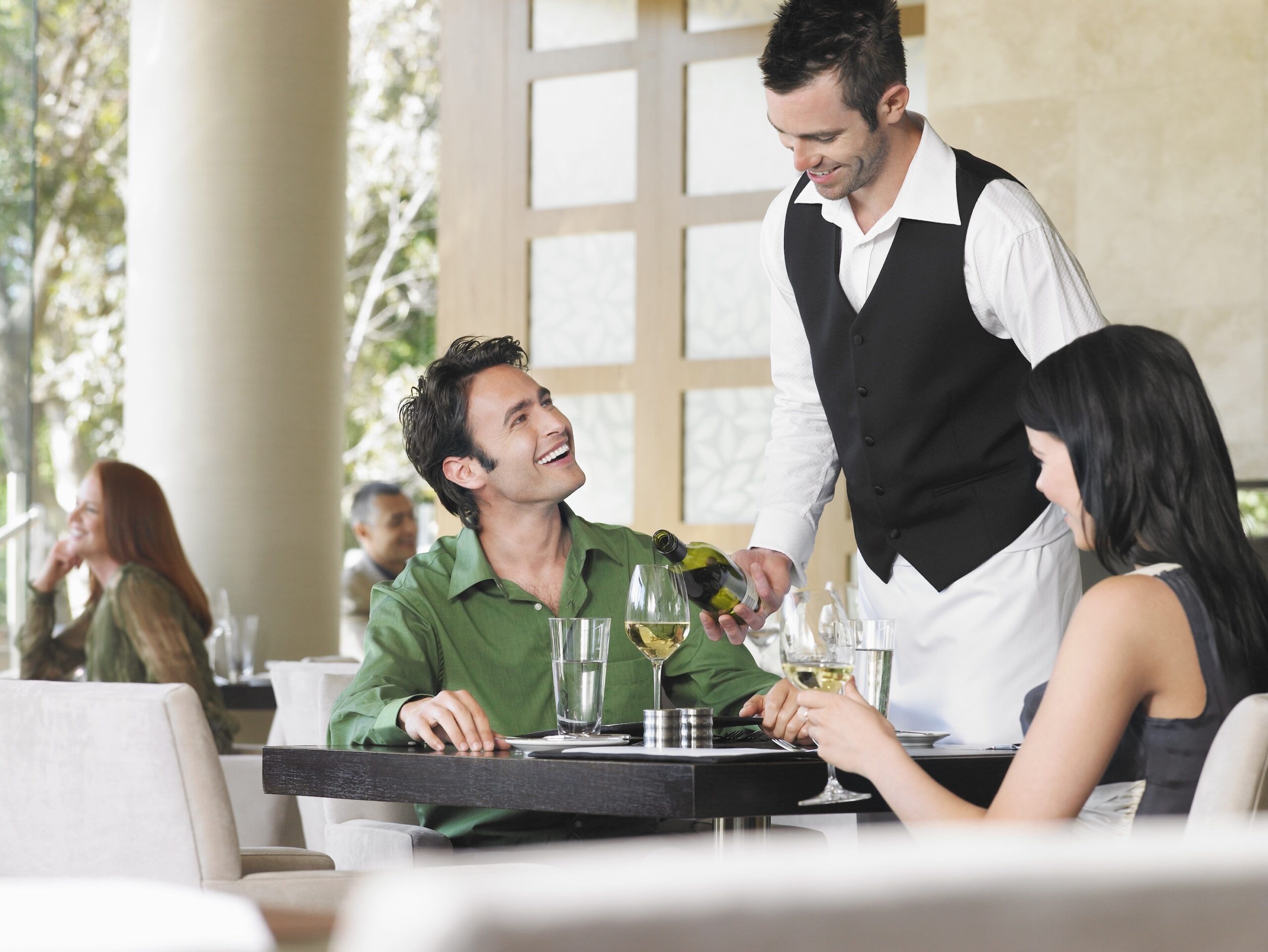 Though tipping – in restaurants, at valet stands and for personal services – is widely accepted, the practice is problematic.

Because of tipping, employees’ wages depend largely upon an arbitrary, unreliable system originally meant to represent appreciation for exceptional service. Particularly in America, hospitality workers struggle to survive on incomes that rely on the generosity of the consumers who follow the pass-the-hat system. When customers leave little or no gratuity, they reduce their server’s salaries.

According to research conducted by Michael Lynn at Cornell’s School of Hotel Administration, better service does not always lead to better tips. Lynn’s research shows that customers tend to tip more or less depending on the race and gender of waiters. Female servers are generally tipped higher than male servers, and white servers earn larger tips than do black servers. It is clear that tipping is not a fair system for equally-hardworking servers who each receive different paychecks.

As the typical tip percentage basis lies somewhere between 20 to 25 percent of the total bill, the tip difference between a waiter who served a $30 bottle of wine as opposed to a server who served a $500 bottle of wine is strikingly large. And why? Did the server who amassed the larger bill do any better than the server stuck with the smaller bill?

The tip system is largely flawed. Under the current system, servers receive unstable salaries even though their job demands are not fundamentally different from those of hotel concierges and flight attendants.

Just a century ago, many Americans were against tipping, which they saw as aristocratic and undemocratic. Union leaders such as Samuel Gompers, founder of the American Federation of Labor, spoke out against tipping and said the practice creates class divisions within society.

Today, we can learn a lesson from other nations where tipping is considered optional because servers are compensated fairly. Because tipping is a biased, faulty system, it cannot fairly compensate each individual based solely on the quality of service. Thus, servers should be paid sound wages for their merits. That cost should be incorporated into restaurant prices, and tips should become a thing of the past.