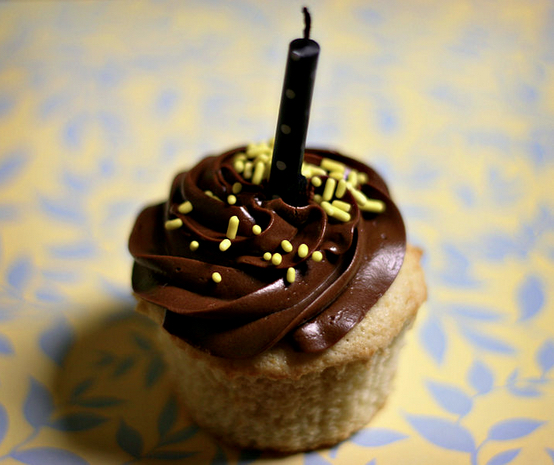 It’s a universal song, one that anyone can recognize regardless of language, sung worldwide at birthday parties as the candles are blown out.

“Happy Birthday” is iconic, but ironically, it was private property until a September 22 ruling in federal court that cast ownership aside and put the song in the public domain. This was the right decision, and classic songs such as this one shouldn’t be used to make profit for companies.

Composed by Mildred and Patty Hill in 1893, the “Happy Birthday” song was copyrighted in 1935 by the Hill sisters’ publisher, the Clayton F. Summy Company, and eventually sold to Warner/Chappell Music in 1988 – many decades after the sisters had died. Thus, no one could record or publicly perform the song without paying expensive royalties to Warner.

The change comes as a result of a 2013 lawsuit filed by Jennifer Nelson, a filmmaker who wanted to use the song without paying royalties. Nelson’s attorneys submitted evidence that the original 1935 copyright of the song was invalid based on the existence of a 1922 songbook that includes the song but no copyright. This means the copyright owned by Warner was never actually valid, and the song has always been in the public domain. According to one of the attorneys, Patty Hill had always wanted “Happy Birthday” to be free for everyone to use.

Reportedly, Warner/Chappell was making $2 million a year from the song. It is still to be decided whether or not the company will have to repay all of that money.

Students interviewed for this article did not sympathize with Warner/Chappell.

“That really [is unfortunate] for the company,” high school sophomore Minsung Cho told JSR, adding, “but shouldn’t it be under the public domain?”

Sarah Ryu, also a sophomore, said, “I actually didn’t know it had a copyright. Considering it’s been around so long, I’d say that a lot of people think that it’s in the public domain.”

I agree. Warner’s copyright was ethically unjust. The sad fact that many people refused to use “Happy Birthday” in shows or music – all because of possible fees – is an insult to the song’s history, its composers, our culture, and even music itself.