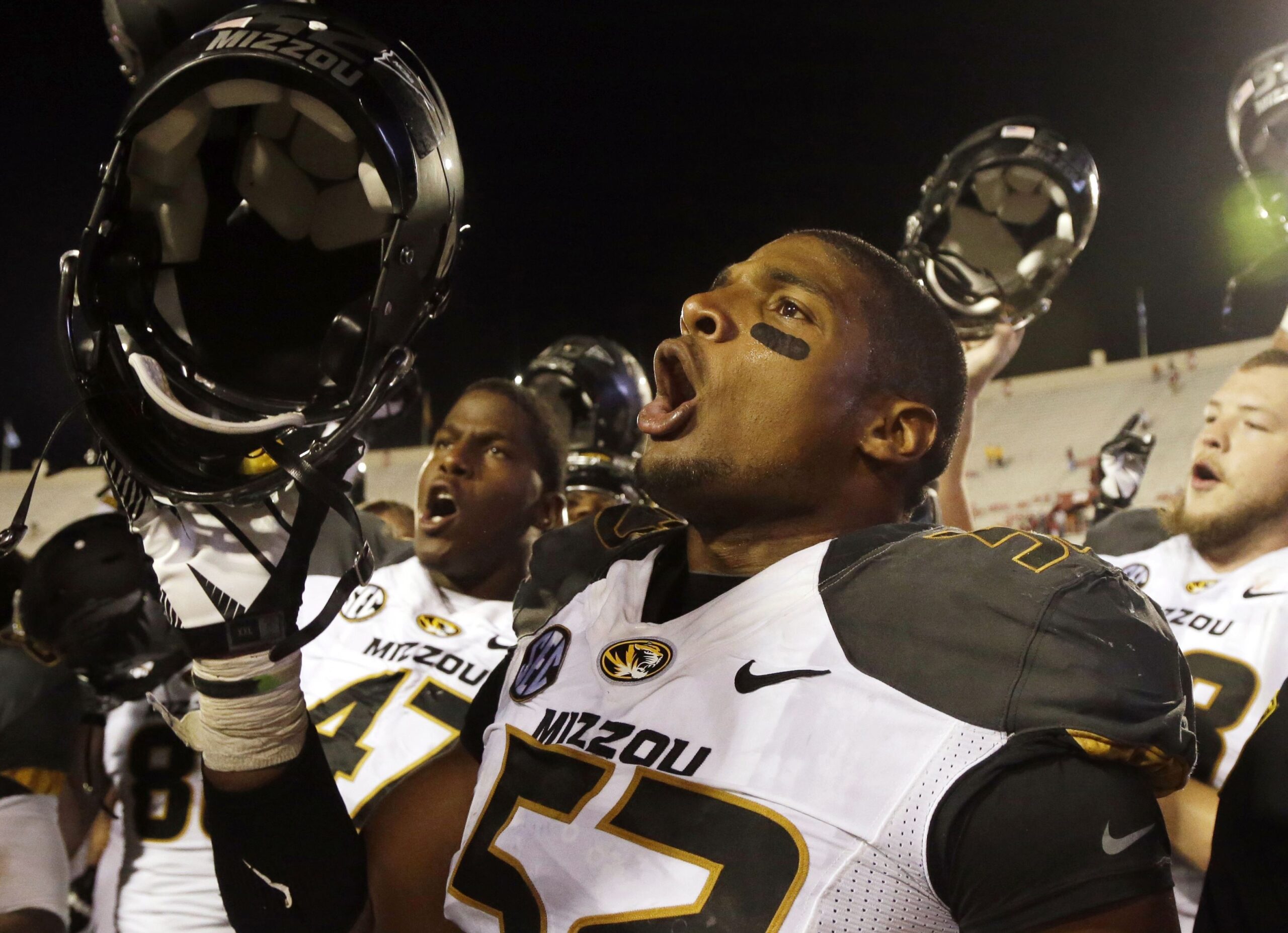 Football fans and watchers of culture have been talking about Michael Sam, the prospective National Football League (NFL) player.

Sam, 24, was voted as Missouri’s most valuable player (MVP) by his teammates and was named the Southeastern Conference (SEC) Co-Defensive Player of the Year after the 2013 season. Sam may also become the first openly-gay NFL player. While Sam’s talent has been verified by members of the football industry, Sam is gaining more recognition for his sexuality than for his performance on the field.

Sam exposed his sexuality during a television interview on Feb. 9. The revelation did not come as a shock to many observers, as Sam had shared his sexuality with his Missouri teammates at the beginning of a successful 2013 season in which the team had an 11-2 record and won the Cotton Bowl. When he made his announcement, he told the New York Times that he had sensed that rumors were circulating about him.

Sam has received support from members of the football industry, including Giants General Manager Jerry Reese, and has been called an inspiration by many. His fans believe that his sexuality is not an obstacle to his promising future in the NFL.

Katherine Salazar, a junior at the Los Angeles Center for Enriched Studies (LACES), stated, “His whole team knew he was gay and he was still able to lead them to win the [Cotton Bowl]. I think he’s already proven that a team is ready for a gay football player.”

However, despite the outpour of support Sam has received, there has also been protest and opposition. Though some players expressed their open-mindedness, NFL players such as New Orleans Saints Jonathan Vilma expressed discontent with having a gay teammate. Jack Burkman, a Republican lobbyist, drafted a bill to ban gay athletes and circulated it on Capitol Hill in late Feb. Members of the Westboro Baptist Church, a hate group, went to the University of Missouri to protest against Sam with signs that read “Repent or Perish.”

According to Sam, his principal worry is that the general public will overlook his athletic talent.

David Lee, a senior at LACES, told JSR that he shared Sam’s concern: “The only thing that should matter is if he has the potential to play in the NFL, not his sexuality.”

Michael Sam is a football player, not a phenomenon. Although his honesty and courage are truly inspiring, it should not be the reason why the name Michael Sam is plastered onto endless articles. His sexuality should not outshine his talent.