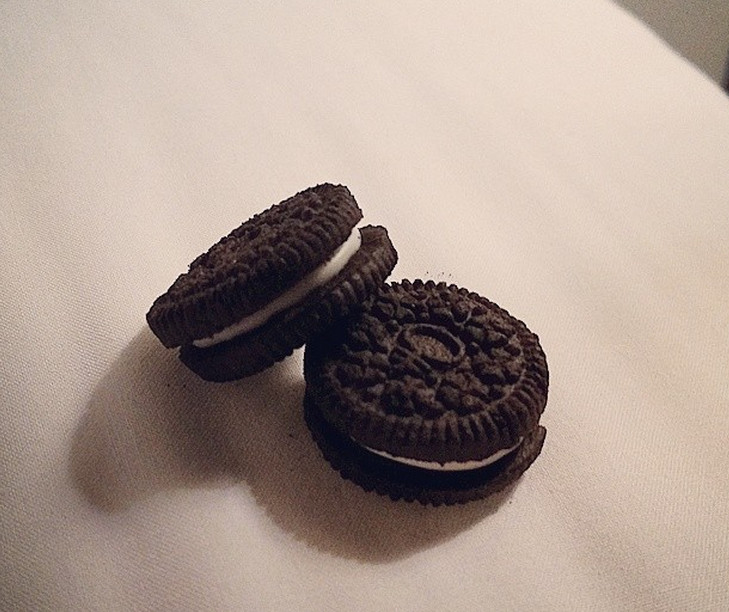 In South Korea, it is normal for entertainment agencies to ban their talent from dating. To avoid rumors and controversy, performers are expected to focus on their work. Yet this year, the K-pop community has experienced several surprises as many celebrity relationships have been exposed.

For celebrities, one of the differences between Korea and America is in their relative independence. In America, tabloids often report about new celebrity couples. Even when they are exposed, the new couples usually keep dating and continuing with their own business. However, when Korean celebrity relationships are revealed, fans of the celebrities become angry and the agencies of the celebrities usually release statements about the relationship status.

In a democratic country like Korea, nobody should be banned from dating. Since entertainment agencies prohibit dating, fans also believe that it is right for celebrities to only focus on work. When news celebrity couples comes out in Korea, it is a “scandal.” The use of this word creates an implicit context that dating among stars is shameful, and this has caused issues for several K-pop stars.

For example, when boy band Shinee’s Joghyun and actress Shin Se Kyung were revealed to be dating, it caused uproar amongst K-pop fans. Joghyun lost many fans and Shin received so many hate messages on her website that it had to be shut down.

The latest dating news that has sparked outrage among some fans is the relationship between Girls Generation’s leader, Taeyeon, and EXO’s Baekhyun. Both stars posted several pictures on their Instagram accounts that at first seemed unrelated, but fans began to question their intentions after their relationship was exposed in a tabloid.

Taeyeon’s photo of Oreo cookies was interpreted as a reference to Baekhyun because “baek” can mean white and “hyun” black, which are also Oreo’s colors. After finding more Oreos in other images posted by the pair, many fans felt betrayed and concluded that Taeyeon and Baekhyun were mocking them by leaving obvious clues about their relationship.

Anne Song, a longtime fan of both musical groups, disagrees with the uproar.

“I think it’s ridiculous,” the teen said in an interview with JSR, “that fans get so offended that their favorite K-pop idol is taken by another person.”

Idols should not be restricted from dating and should be able to date who they want. Fans cannot expect K-pop stars to stay single forever and should not think that they can control whether their favorite stars date or not.