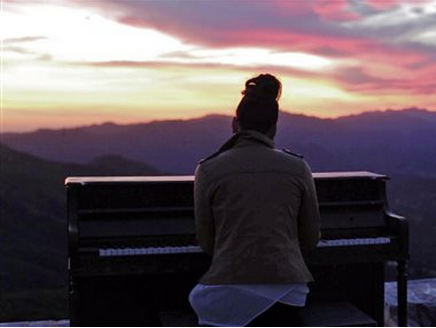 As academic subjects, the arts have be deprioritized in many high schools; the focus put on it is very minuscule compared to other areas such as math and science. While math and science are certainly necessities, art is just as important.

“Art” is a rather vague term, as it covers a variety of subjects: painting, photography, music, and even foreign language. All of these different forms of art have been proven to be very beneficial for students. Research conducted by Northwestern University concluded that music correlates to language and literacy skills. Music also assists in improving math, reading, creativity, communication, and even improving self-worth. Foreign language, on the other hand, can improve skills such as critical thinking and problem-solving. These activities enhance different parts of the brain, allowing an improvement in overall learning.

Though art provides many advantages, many in society are apathetic about its relevance to education.

For example, many schools barely hold onto their music programs due to decreased budget. In 2014, Renaissance High School in Detroit made news when they announced the discontinuation of their music program. While it is important to note that many parents argued against this decision, the fact that it was even going to be cut is a sign that many still view art as a lesser form of education. This lack of emphasis strips away the possible potential held by today’s youth. A bit more focus on art in school could improve the education students receive as well as prepare them for reality and self-awareness.

Jewel Quilaton, a junior at Gretchen Whitney High School, expressed to JSR, “I feel that schools have a duty not only to produce academically strong students but also people who are in possession of skills outside of what would propel them through school work. Art is an expression of character that can’t be replicated in many other classes.”

“The fact that so little is put into art denies students more options to individualize themselves through unique means,” concluded Quilaton.