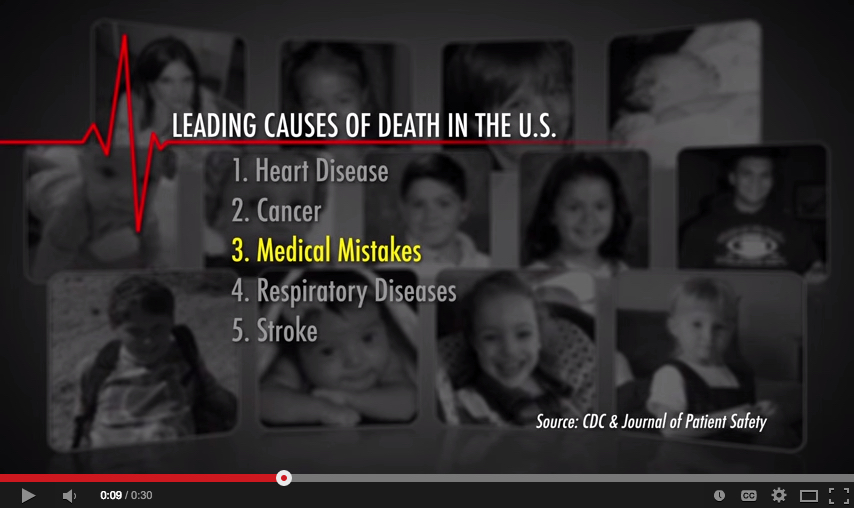 Our lives are strongly dependent on current events, which therefore should not be dismissed. Although many things are not in the hands of students, like voting, teens should still be interested and keep a close eye on what is happening right now.

Election Day was on November 8, and many propositions were made. Supporters advertised their props on social media sites like Youtube, with ads that not only grabbed the attention of adults but also many students.

Many of these ads were serious and factual, but many others were dramatic and strived for sympathy. To illustrate, one advertisement strongly pushed for “Yes on Prop 46,” which is the legalization of “drug and alcohol testing for doctors.” It showed pictures of babies who were ill and lost their lives because of “impaired” doctors.

Sophomore Jennifer Yoon from La Cañada High School told JSR, “I think they dramatized the ads on Youtube because some of the examples and situations presented were very particular and did not apply to the majority.”

Although most teens are not of the legal age to vote, they will be soon. So, keeping up with the props will help students in developing their society for the better.

La Cañada High senior Dean Wyrzykowski, a student who kept a close eye to the election and props, agrees.

According to Wyrzykowski, “Every political decision requires good contextual awareness, so even though we may not be able to vote now, the knowledge and experience we gain from following elections will allow us to make better decisions and make our voices heard in the future.”

These propositions were not only introduced through social media, but many teachers were part of the awareness, too.

Before Election Day, La Cañada American History teacher Daniel Yoder made his students research about the props in order for them to be fully ready to argue either the pro or con side of the debate. They got to voice their own opinions about what was going on in the government.

Junior Rachel Lee, one of Mr. Yoder’s students, said, “This debate allowed me to become aware of the issues prevalent in California which I had no idea about before.”

So the next time an adult mentions something about the government, or if something pops up as an advertisement on Youtube, students should not just immediately press the “Skip Ad” button thinking it is irrelevant to us. The propositions being advertised actually impact our future.