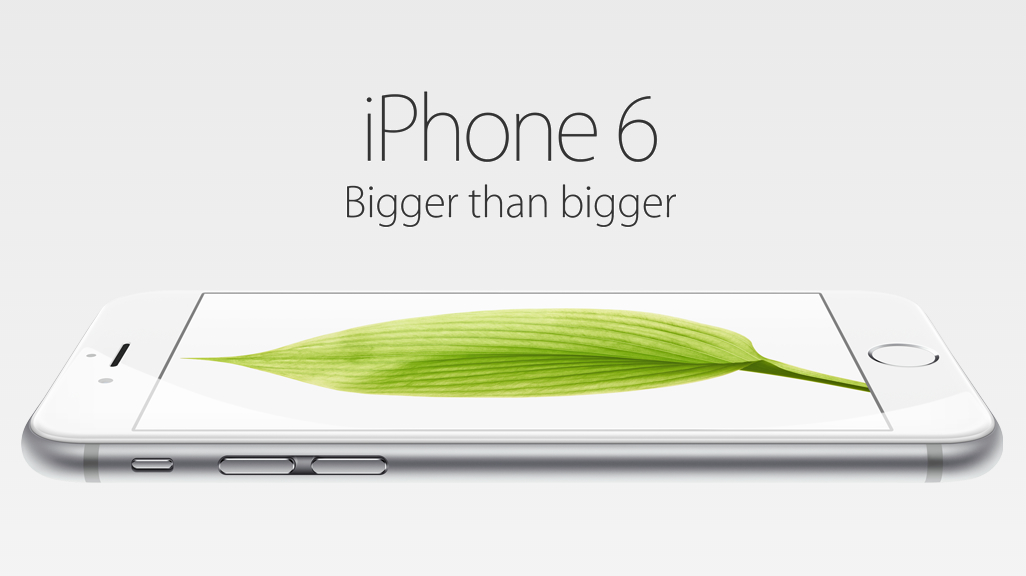 Apple fans held their breath as CEO Tim Cook unveiled the iPhone 6 and the iPhone 6+, a bigger version of the new iPhone, on September 9. Like any new innovation, there have been mixed responses towards the phones, from immediate declarations of those who want to buy them to elaborate complaints of how Apple has “fallen off” with their designs.

Rather than the traditional Apple design of a smaller, rectangular smartphone, the new iPhone imitates the general design of modern smartphones by being huge with circular edges. The iPhone 6 has a 4.7-inch screen, which has 38% more viewing area compared to the iPhone 5S. The iPhone 6+ is even larger, with a 5.5-inch screen. While some enjoy the increase in size, the new phones have raised red flags for those who have enjoyed previous models’ relatively small size.

“Previously, Apple tended to emphasize the fact that a phone is not a tablet and therefore should not be big,” said Ashley Sohn, a high school student who has owned both an iPhone and a Samsung Galaxy phone.

“However, with the iPhone 6 and iPhone 6+, they have reached the size of a Galaxy Note,” Sohn continued. “Not only is Apple hopping on the bandwagon in terms of size, but also in terms of design. The signature angular sides are nowhere to be seen and we now see a phone with a design that is too similar to all the other smartphones out there.”

With the new phones also come new technological features. Some were expected, such as the A8 chip, which is around 25% faster than its predecessor, the A7. Others were not as expected, such as Apple Pay, which will allow users to pay with their phones rather than their credit cards. However, this type of feature has already been implemented in previous technology such as Google Wallet.

Even one of the more interesting new features – the Near Field Communications [NFC], which allows users to send data between themselves wirelessly – is something Android and Nokia implemented years ago.

“[The iPhone 6] is not creative at all, it just feels like Apple is making a smaller iPad,” said Alex Cho, technology enthusiast, to JSR. “It’s just not unique at all this time… It feels like [Apple] lost their creativity.”

Additionally, a recent viral video from a technology review channel on Youtube called Unbox Therapy makes the claim that the the 6+ can be bent simply from pressure applied by the hands. This accusation, along with the issues listed above, has some consumers wondering if the new iPhones are worth their money.