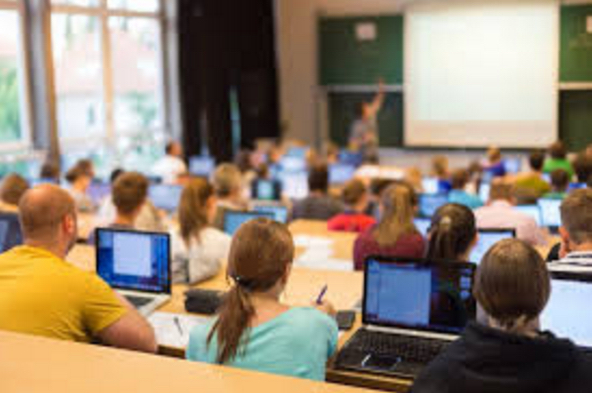 As the world steadily transitions to the Digital Age, education is following suit. Computer science is becoming an increasingly relevant academic major for the future.

Computer science, as a major, covers practical and scientific approaches to information processing, programming, digital media, computation, and computer applications. With computer science, students learn how to utilize technology to its full potential.

As a major and career, computer science is still relatively new and broad field that covers a wide variety of skillsets. A large part of the science involves programming and coding for computer software and websites. Students must learn how to apply and manipulate programming languages, which are used to communicate instructions to computers and machines to create programs or express algorithms. Some widely used languages include HTML, CSS, and JavaScript.

Computer science is also offered as an Advanced Placement (AP) class in some American high schools. In an AP environment, students can expose themselves to the basics of computer programming, and determine whether it is a suitable major to pursue in college.

“I’ve been exposed to programming before, but this is the first computer science class I’ve taken. It’s like learning a new language,” said Tyler Adair, a junior at Valencia High School who is taking AP Computer Science.

“I’m learning JavaScript, an object-oriented language,” Adair said. “It’s only one language out of many, which excites me for the future of computer engineering. Computer science has a very promising future, as individuals continue to rely more and more on technology.”

Some of the projects that Adair’s AP class has completed include an analysis of the behavior of chatbots; the production of a Pokémon battle class; and a rock, paper, scissors simulation. The field provides many educational opportunities.

In an interview with JSR, Ryan Huynh, a Valencia High junior in the AP class, explained, “Taking AP Computer Science isn’t as easy as I thought it would be. Right now we are trying to code a blackjack game, and I am completely lost.”

In general, though, Huynh thinks the class is really fun.

“Anytime you need help, you can just ask the person next to you,” Huynh said. “I hope to learn a lot more in the future!”

Although the class can be challenging and unfamiliar, it offers students new ways of approaching problems and working together. With a computer science degree, a person has a wide window of opportunities in multiple career fields. Computer science leads to careers as software systems developers, computer systems engineers, computer programmers, software application developers, and even game designers.

In terms of the future, computer science is one of the most promising career fields available. With every new development in technology, the demand for innovative, adaptive, and experienced computer users becomes greater. The decision to study computer science is beneficial not only to individuals, but also to our collective success in the future.