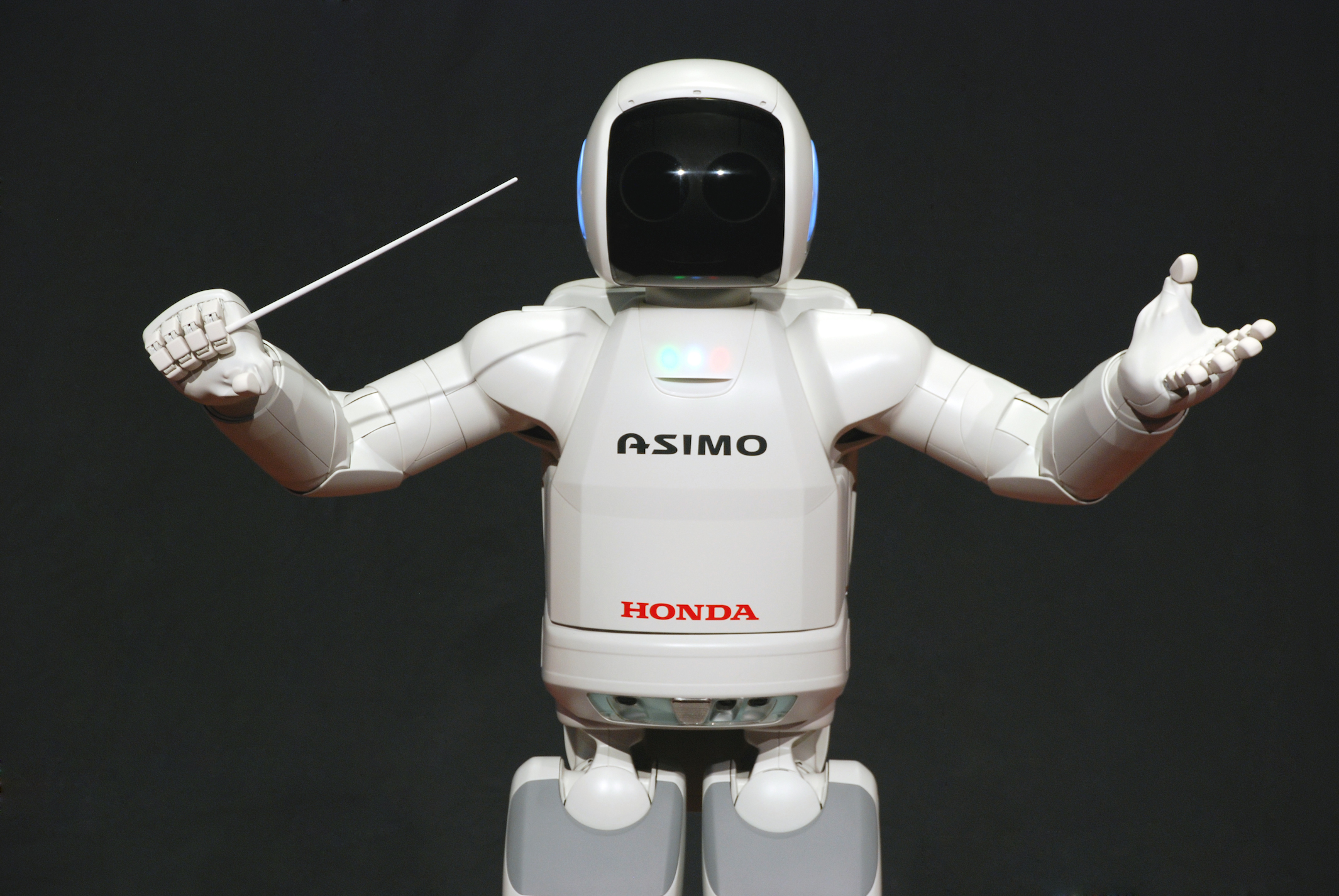 From robots dancing to Psy’s recent hit Gangnam Style to those that converse with autistic children, technology once deemed as “only possible in the movies” is now starting to become a reality.

Robots have been around us for some time, some examples being prosthetic body parts and robotic vacuum cleaner. However, robots have begun to “step up” not just figuratively but literally. Developed by Honda, the Advanced Step in Innovative MObility (ASIMO) is billed as the world’s most advanced humanoid robot and is capable of walking and performing human-like movements. It also has the capacity to run more than five miles per hour.

Humanoids 2013, a recent event in Atlanta which lasted from October 15th through the 17th, showcased some of the world’s most advanced humanoids. Some of the robots could hold conversations, walk and even dance.

Many local students believe humanoids will directly influence society. In an interview with JSR, Burbank High sophomore Christian Park said, “Humanoids help progress research for artificial intelligence thus progressing our lives and our everyday technology. This will have a direct impact on how humans will live and act.”

Another student, La Canada junior Gean Park, said, “Humanoids… can be programmed to our liking. They can help out our world by doing deeds that no person would like to do.”

Examples of dangerous jobs include fixing antennas on tall towers or repairing bridges. With humanoids, humans will not have to risk their lives to do these risky jobs. Humanoids may also be helpful to the automotive industry by helping to test the safety of vehicles.

Justin Rhie, a sophomore from University High, said,”I am in favor of humanoids, because they help us collect accurate data from experiments such as crash tests without putting an actual human life in danger.”

Though humanoids still have a long way to go, the technology of the new century is offering exciting possibilities.