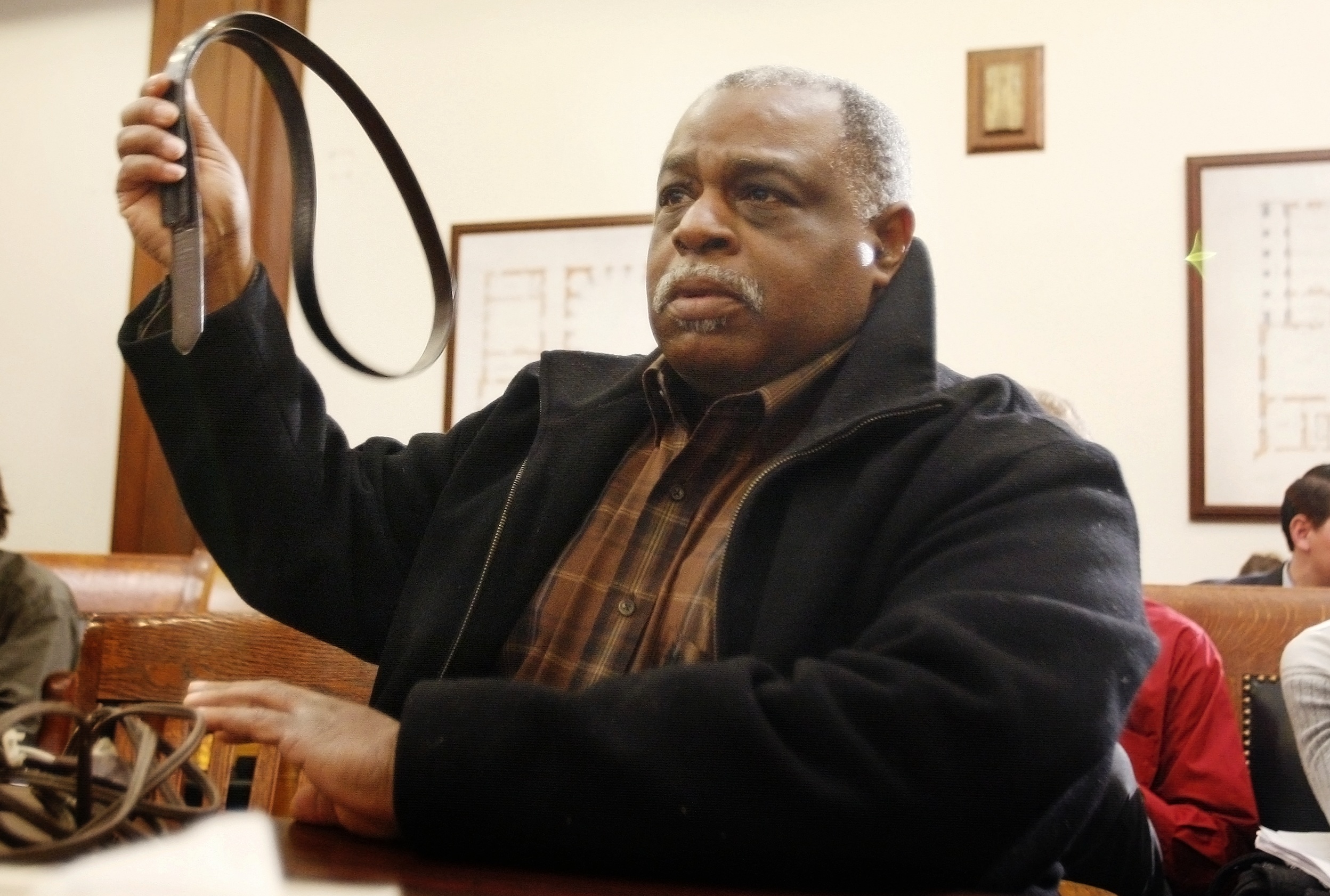 According to a 2009 study published in the journal Neuroimage, physical punishment can alter the brain’s gray matter, which is connective tissue that affects learning abilities and self-control. This and other studies have shown that children who are regularly punished possess less gray matter than those who are not. These children become more susceptible to mental health disorders, depression, and addiction.

Reduced gray matter in certain areas of the brain can also decrease a child’s IQ and inhibit developmental growth. According to a 2013 study conducted by the American Academy of Pediatrics, frequent (two or more spankings in a month) corporal punishment causes negative long-term effects on behavior and verbal capacity.

More than 90 percent of studies concur on the negative side effects of spanking. Yet in the Pediatrics study, out of the 1,933 parents that were surveyed, “57 percent of mothers and 40 percent of fathers [spanked] their 3-year olds.”

According to researcher and professor Murray Straus, spanking is not more effective than other methods of behavior correction. In addition, physical punishment can hurt the relationship between a child and parent and increase the possibility of the child hitting others. Ultimately, spanking does not encourage children to regulate themselves as they rely on an external force to punish them. Strauss says that children who are spanked develop “hostile attribution bias” and assume that others will maltreat them; in return, these children are ready to react in a hostile manner.

Hei Min You, a freshman at Syracuse University and former Peer Helper at the Los Angeles Center for Enriched Studies (LACES), expressed her concerns for children that are physically punished in an interview with JSR.

“If it happens too frequently, the child could harbor negative feelings towards the parent,” You stated.

“I was spanked as a child,” Omer told JSR. “I despised my parents at the moment, but now I understand that they did so in their best interests for me.”