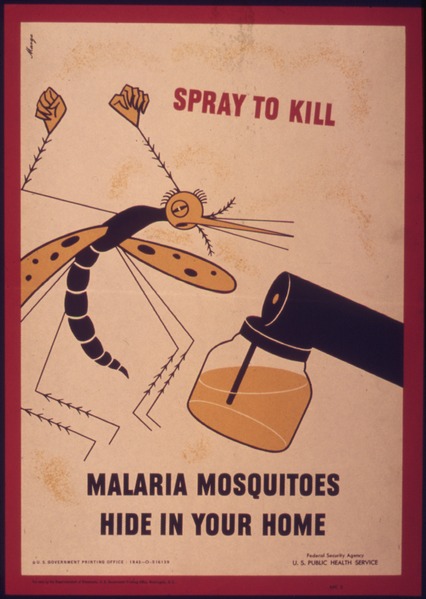 On May 10, researchers from Michigan State University reported some success in their attempts to use Wolbachia bacteria to combat malaria.

Though Wolbachia is promising, its impact is mitigated by several factors. The females infected by Wolbachia generally produce less offspring, and this decrease in reproductive potential would dampen efforts to eliminate Malaria. Also, because malaria affects various other species of the mosquito, scientists must create individual strains of Wolbachia to successfully infect these various species.

Wolbachia, however, has been successfully used to combat the spread of dengue fever. With some more work, it may prove pivotal in the fight against malaria, a widespread and historically prevalent killer.

Jasper Lee is a first-time Student Reporter and a Junior at Granada Hills Charter High School.