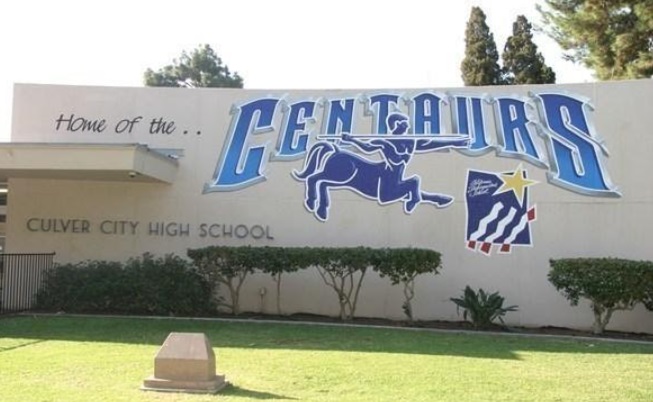 With COVID-19 still at large in Los Angeles County, and with most high school students still unvaccinated, Culver City High School (CCHS)’s plan for a return to in-person learning has been met with widespread pushback.

The number of those interested in a return has been far lower than anticipated, with many proving reluctant to risk the health of both themselves and their families. Moreover, an April 19 return would have students return right in the middle of AP season, adding undue confusion to a period that would be stressful enough even without COVID-19. Many students have expressed concern about how learning will be impacted by an in-person return as well as the potentially detrimental impact on their AP scores. Teachers will be tasked with managing a learning environment unlike any they have ever dealt with–a situation that is certain to be far from easy to navigate.

Among the most significant changes will be CCHS’s decision to operate based off of a hybrid learning structure, in which students will be divided into two cohorts meeting on separate days. Cohort A will learn on campus on Mondays and Thursdays while Cohort B will occupy the Tuesday and Friday slots. When not learning in-person, both cohorts will join their distance learning peers at home–a situation that will require teachers to accommodate the very different demands of both styles of learning. That a majority of students will not even return to campus only complicates matters, as teachers will have to teach in-person and online classes simultaneously.

For some, however, remaining at home is just as untenable a situation as returning to school. A poll taken by the CCHS Centaurian, the school newspaper, reported an overwhelming increase in stress levels among students due to quarantine. 57 percent of polled students reported a decreased ability to focus while learning virtually. It’s these numbers that have led CCHS to institute its current POD system for athletes, which has allowed students to return to in-person sports training in small groups, as well as its more recent Enrichment Connectivity PODs, which provide fun on-campus opportunities in gardening, ceramics, and theatre.

Even these PODs, however, have been sparsely attended. For the vast majority of CCHS students, it seems, distance learning is the lesser of two evils. As a result, the common sentiment circulating among students has been that CCHS should focus its efforts on in-person learning for the following school year. With only a few months left until June, many students are saying, they will hardly be able to enjoy the benefits of returning to school anyway.