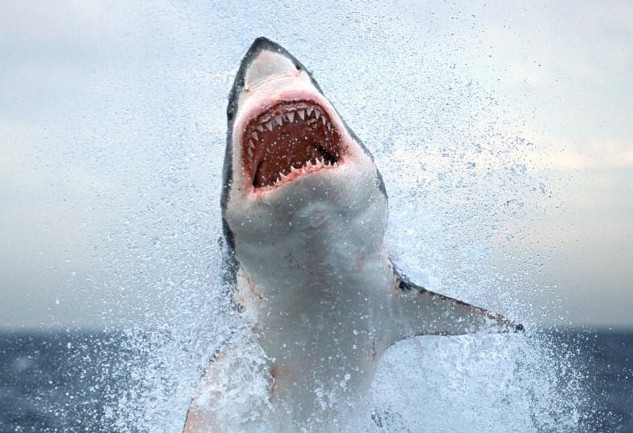 From teenage friends to families, summer attracts a variety of people to the beaches. However, recent statistics of shark sightings are causing concern for beachgoers.

Many of California’s major news websites have reported on shark sightings this summer. CBS San Francisco reported that 15 great white sharks were spotted near the Santa Cruz coast, while the Los Angeles Times reported a shark bumping into a surfer in Huntington Beach. Shark attacks are generally rare unless the shark is provoked, but sightings still cause worries.

According to the Union of Concerned Scientists, rising sea levels due to global warming can increase the possibility of sharks appearing closer to people. Warmer temperatures may also increase the number of people at the beach. George Burgess, the director of the International Shark Attack File at the Florida Museum of Natural History, says that shark attacks become more common with global warming due to both more people and fish at the beach.

Thus, when the Whitney High School (WHS) yearbook staff spent a week at Dana Point during the summer, students were told by their advisor that swimming deep into the water was not allowed.

Eilene Oyama, the advisor, told JSR, “The local news [reported] a group of four or five ‘teenage’ sharks swimming up and down the California coast, which made me think of beach camp… I asked the parents of the students at a meeting and they all agreed that they preferred their children not to swim in the ocean.”

Although Oyama’s decision did upset some of the students, they were quick to understand.

Kristina Theam, a sophomore on WHS’s yearbook staff, told JSR, “I was upset because I really like swimming at the beach. I think her decision was justified because if I had children of my own, I’d want them to be safe and I wouldn’t want to take an extra risk that doesn’t need to be taken.”

Yet Chris Perricone, a lifeguard, told JSR that sharks weren’t a major problem at Dana Point.

“There has been a hammerhead shark sighting,” Perricone said, “but the one found would not cause any danger to beachgoers.”

Although that particular shark was no threat, Oyama’s decision was justified because anything could happen with the circumstances of the beaches.

Shark sightings are difficult to control, but is still easy for people to avoid being attacked. Sharks will most likely not attack unless provoked, so it is important to be cautious of your surroundings and actions in the water.