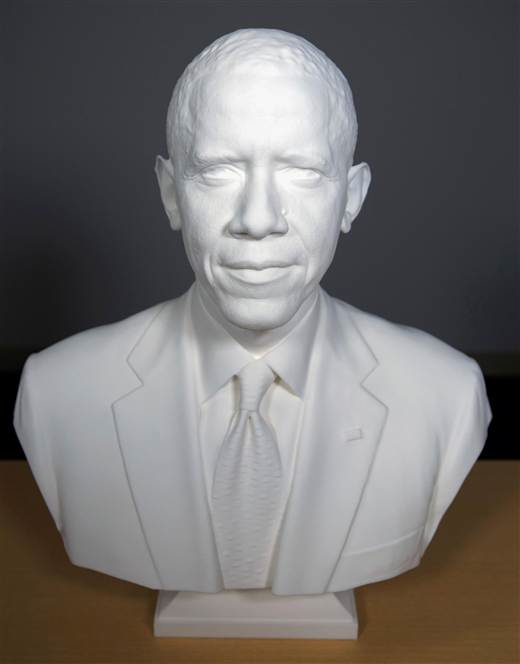 Three-dimensional (3D) printing may be the future for the world and the common household.

The process of making a three-dimensional object straight from a digital file seems futuristic, but it is a fairly simple procedure. A 3D printer creates by layering, adding materials until an entire object is created. Simple objects such as toys, rings, and kitchen utilities have been created with 3D printing. World-wide shoe brand Nike has begun to manufacture custom shoes using the technology, and SpaceX has just sent a 3D printer to the International Space Station so that astronauts can print components and tools in the station.

However, 3D printing can be extremely costly. Plastic filaments, the material commonly used in the devices, can cost $45 for a kilogram. A consumer-grade printer can cost anywhere from $1,400 to $3,000, whereas industry-size 3-D printers, used by NASA, can be much more expensive.

Kevin Jeong, a high school student who aspires to be a 3D engineer, told JSR in an interview, “I’ve done 3D [design] at home, but I’ve never had the chance to print my design because the material was too expensive.”

However, this another student has pointed out that the cost is likely to come down.

“We always manage to lower the cost of new technologies eventually,” said Daniel Rhyoo, who recently took a summer highs chool 3D printing and design course at the University of Southern California (USC), to JSR. “I think we can say the same for 3D printing and that eventually it will become a common household item.”

Indeed, the 3D printing process has evolved and become much less expensive since it was first prototyped in the mid-1980s. Today, the company Printrbot even offers entry-level kits that that cost around $350 and include everything a beginner will need to build a 3D printer. Thanks to lower prices, several people have been able to get their hands on their own devices.

“It’s really only a matter of time until 3D printing can be used by anybody to create their own designs,” concluded Jeong.