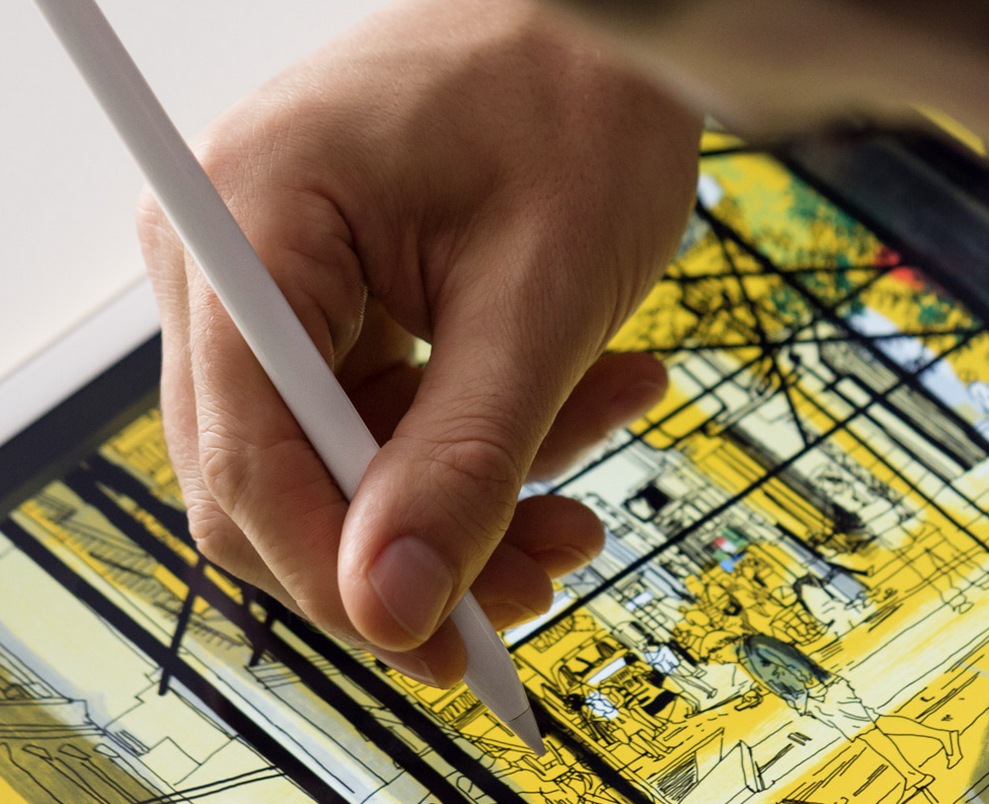 In September, Apple announced its new stylus: the Apple Pencil. An accessory for the upcoming iPad Pro, Apple claims the device is superior to other styluses.

Yet the company has been criticized for the $99 price of the devices and for seeming to contradict a principle espoused in 2007 by late CEO Steve Jobs, who famously said, “Who wants a stylus? You have to get em’, put em’ away. You lose them. Yuck.”

At the Hill School, many students own iPads because the school uses digital textbooks. Celeste Owusu, a sophomore, told JSR that the Apple Pencil was “unnecessary” for students like her.

However, Owusu does see an application for the styluses.

According to Apple, the Apple Pencil can “add shading with a tilt of the hand,” is highly responsive since it has “no lag,” and also has a 12 hour of battery life. The Apple Pencil will be released in November, at which point users will begin to evaluate whether these features make it a true innovation or merely an overpriced violation of the company’s ideology.