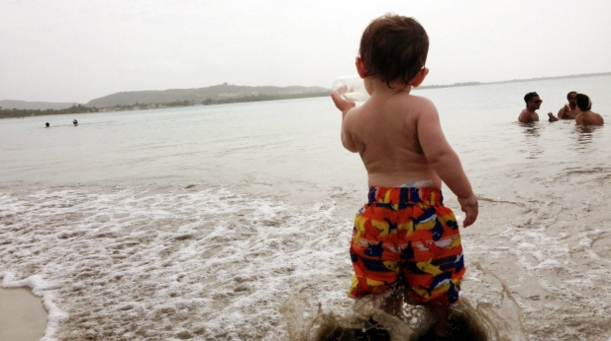 A new study has suggested that people born during the summer have a greater chance of becoming healthy adults.

The study, carried out by Medical Research Council (MRC) Epidemiology Unit at the University of Cambridge and then published in Heliyon, claims that the birth month can affect the birth weight of children and contribute to determining the age at which puberty starts. This can have an effect on the physical health of an adult woman, according to Digital Journal.

Biobank, a resource center that collects data from volunteers in order to investigate disease, provided information which researchers then used to compare the growth and development of approximately 450,000 men and women. They found that men and women born in the months of June, July, and August weigh more at birth and grow into taller adults. Women born in the summer are also less likely to go through puberty earlier than people born during the other months, which Huffington Post says is significant because early puberty has been linked to an increased risk of breast cancer later in life.

“This is the first time puberty timing has been robustly linked to seasonality,” Dr. John Perry, a senior investigating scientist at Cambridge and lead author of the study, wrote in a statement. “We were surprised, and pleased, to see how similar the patterns were on birth weight and puberty timing.”

Although more research is needed, the reason babies born in the summer are healthier as adults may be because of the amount of vitamin D the mother is exposed to during her pregnancy. Vitamin D is produced by the body when it comes into contact with sunlight, which is more prevalent in the summer.

“Our results show that birth month has a measurable effect on development and health, but more work is needed to understand the mechanisms behind this effect,” Perry added. “We think that vitamin D exposure is important and our findings will hopefully encourage other research on the long-term effects of early life vitamin D on puberty timing and health.”

“I never thought that something like our birth months could determine our health,” Gospel Oh, a junior at North Hollywood High School, said to JSR. ”I guess that is the power of science, constantly finding connections with things we thought were trivial and non-important.”

“Although I do think that this study is really interesting, I don’t see how it could help our lives because we can’t choose what month we are born,” Kim said to JSR.