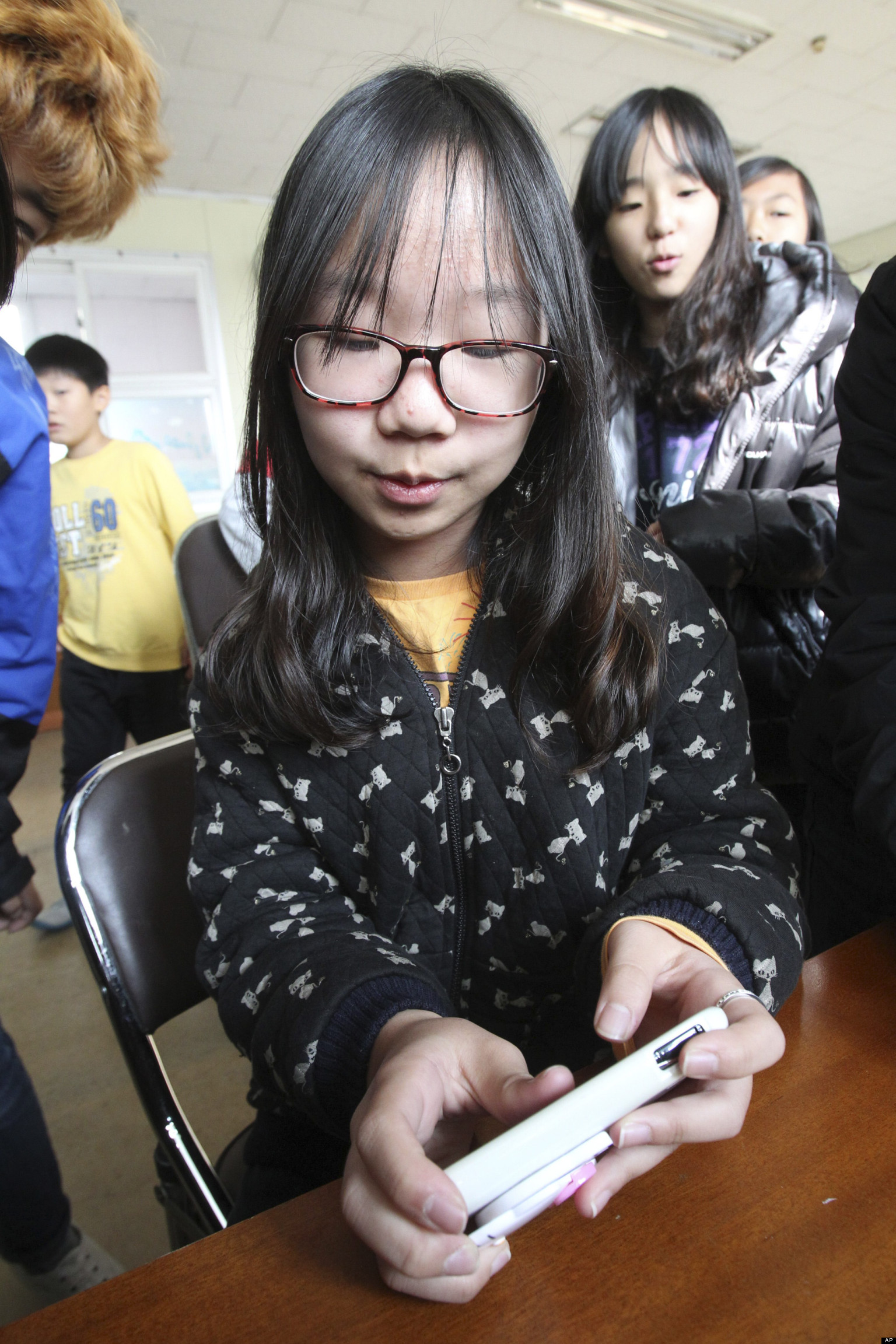 In 2012, California State University researcher Dr. Larry Rosen reported findings in the Huffington Post that suggested that students are only able to concentrate on their homework for an average of three minutes without distracting themselves with screens. Using technology may also disrupt sleep habits, potentially leading to sleep disorders.

“From my experience,” she explained, “my eye will be always caught on something computer, iPhone, or television related. Also, I seem to like to go on my computer before I go to bed which doesn’t allow me to sleep until very late in the night.”

Technology may even lead to depression and addiction. A Swedish study found that participants who felt the need to have their cell phones constantly accessible were more likely to report depressive mental health symptoms. And several studies have suggested that the amounts of times technology abusers check their gadgets is enough to trigger the addiction-oriented parts of our brains.

“Sites like Facebook can be linked to some serious psychological disorders, like narcissism for teenagers and antisocial behaviors, mania and aggressive tendencies with young adults,” said Dr. Rosen to TechWorld in 2011.

According to interviews conducted by JSR, as technology has grown more advanced, the dependency people put on it has also grown. According to Buckley freshman Victoria Plumb, dependence on spell-checking is one example.

“Because everyone is dependant on their technology so much, people do not need to know and don’t know how to spell correctly. So when people write they will spell stuff wrong,” she added.