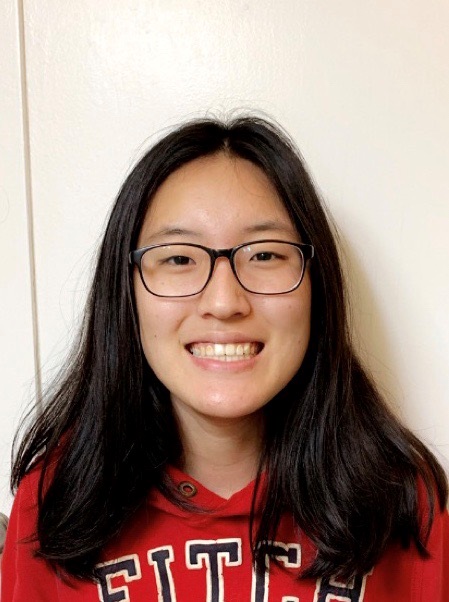 Technology plays a huge role in our everyday lives. From the moment we wake up to the second our heads hit our pillows, we are constantly using some form of technology such as alarms or checking time. Although technology makes our lives so convenient, how far is too far? Recently, there has been a lot of mixed opinions on certain new inventions. There are many discussions about whether the inventions go against people’s morals or not.

This specific topic has gained much controversy over the past years with strong opinions. When Carissa Park, a sophomore at South Pasadena High School (SPHS), was asked if she thought all technology is ethical, she said, “I think that it really depends on the situation. It’s fine to be able to set alarms on your phone instead of using an actual alarm clock, but the creation of the artificial intelligence robots that are taking our jobs is just not right. If the creations of these robots continues to improve, there might not be any more jobs left for humans!” Many people have been concerned about their future jobs due to the latest creations in the technology world.

However, the concerns are very reasonable with robots that can diagnose patients to ones that can even teach themselves how to do certain tasks. One crucial example is factory machines. In the past, many people had jobs in factories for packaging products and more. However now, almost all factories are full of machines that have replaced the people that was once there. Technology is beginning to take over humans’ jobs at an alarming rate.

A current notable decline in jobs is for cashiers. Nearly all stores have a self checkout option which means that the cashiers are hardly needed. As an example, Amazon Go. When it was first released in January of 2018, many people had various opinions about it. Amazon Go is a cashierless grocery store that is the future of grocery stores. By having no checkout system at all, the store has almost no employees. Instead, they use cameras that scan the items you pick up and add them to your Amazon account.

When Jenna Okohira, a sophomore at SPHS, was asked for her opinion on Amazon Go, she said, “I think it’s a cool concept and very futuristic, but I personally don’t agree with it. There are so many people who depend on grocery stores for employment. The constant inventions are fascinating, but I think we need to think about what is morally right first. No matter how convenient machines and robots are, we need to make sure that we aren’t letting them take over completely. Who knows if one day there are no jobs left for humans except coding?” “Although technology and the latest inventions are truly amazing, there has to be a limit to everything. I feel that technology is starting to take over our lives and it’s almost scary to think what the future will be like,” she added.

In the end, robots and technology can make everyday life so much more simpler, but are they possibly doing more harm than good?