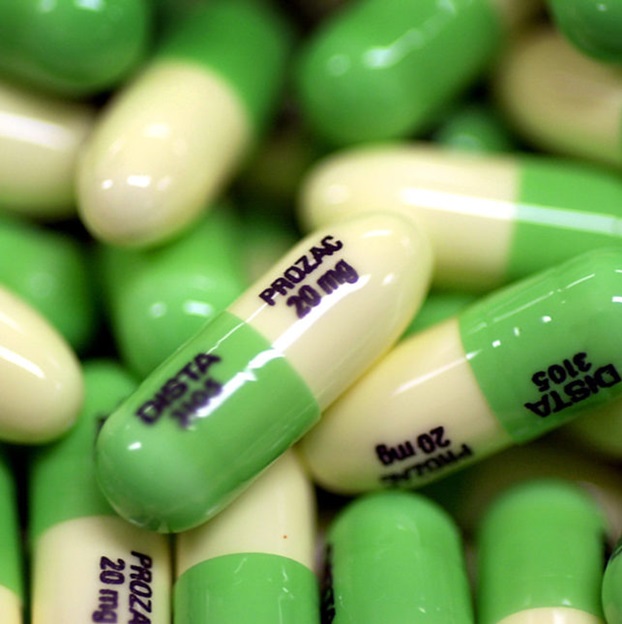 Understanding depression and anxiety are crucial to be able to understand what a teenager is going through. Depression and anxiety are usually misunderstood as the same thing, but although they fit in the same category, they are separate. According to the Anxiety and Depression Association of America, “feelings are normal reactions to life’s stressors…However, in the case of individuals who are diagnosed with depression as a psychiatric disorder, the manifestations of the low mood are much more severe, and they tend to persist.” Meaning that although some may go through normal ups and downs in life, their reactions are much more severe.

With depression, it is important to note that there are many different types of depression. The most common, Major Depressive Disorder, is known for when people lose interest in their passions. Other symptoms include a decrease or increase in appetite, insomnia or hypersomnia, constant fatigue, inappropriate feelings of guilt, isolation, recurrent thoughts of death, diminished ability to think (which results in low grades for teenagers), and eventually thoughts or actions of suicide.

There is also Persistent Depressive Disorder, which is also known as dysthymia. This is usually a longer, more consecutive type of depression where one carries a sad or dark mood for at least two years. To receive this diagnostic, one should fall under two of the categories already listed before. For the people that endure dysthymia, symptoms will go away for no longer than two months. The last most common depression is Seasonal Affective Disorder, which is where one becomes depressed when a certain season comes, usually winter, where there is less sun.

With anxiety, it is more based on apprehension over things that might or will happen in the future. Clinically anxious people are known to be worried and feel like they need to run away to avoid things that may lead to further anxiety. As well as this, many physical qualities include sweating, shaking, and feeling the need to move around all the time. Additionally, they may have problems with bowel issues, hyperventilation, and fast heart rates. The difference between anxiety and depression is that those with depression believe that there is nothing they can do to prevent what is coming.

Although some may not believe in depression or anxiety, it is extremely real and unfortunately very common. One common reason why depression is so common these days is that many parents and peers do not find depression and anxiety serious. After discussing with a few peers, I have concluded that many parents believe that what they are going through is “just a stage” rather than something severe.

In fact, Karen Swartz, a psychiatrist who is the director of clinical programs at the Johns Hopkins Mood Disorders Center, stated, “It’s not easy being a teenager, but it’s a terrible disservice to young people to dismiss their medical problems as just part of their development process.” Along with this idea comes the idea that adults may belittle teenagers by thinking their problems are not important since they themselves have gone through much more. This mindset is essentially what leads teenagers to block themselves off from others even more.

Many depressed or anxious teenagers tend to exclude themselves with many of the activities and behaviors that they used to enjoy. As an adult, it is important to keep watch of teenager’s actions. Although it is not 100% likely that a teen has depression or anxiety due to actions or emotions that are characteristic of depression or anxiety, it is still something to look out for.