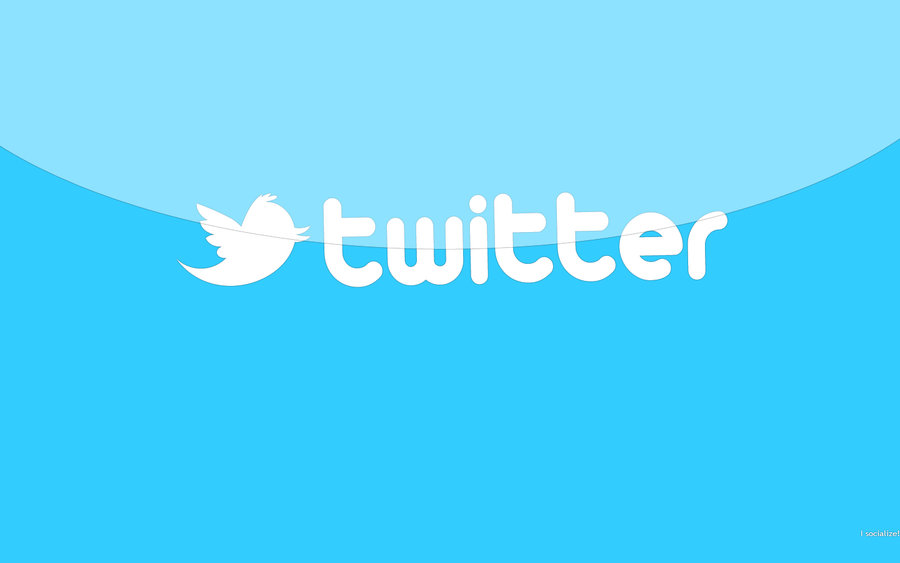 Social media platforms such as Twitter, which are used by numerous reputable news organizations including the Washington Post and New York Times, are important tools in modern journalism.

Often, objective journalists avoid using informality and subjective language in articles. Because it allows users to personalize content, Twitter is a more intimate and inclusive means of delivering news as people are also able to comment on tweets, retweet posts and “like” tweets.

For example, Business Insider used screenshots of a news reporter’s tweets to document the travesties of the Nov. 1 shooting at Los Angeles International Airport (LAX). The screenshots epitomize the instant nature of the reporting, and, because of the tweets’ personal and immediate nature, show how tweeting news can create a more intimate distribution of information.

Notably, social media platforms have shaped cyber-activism by providing a means for a large number of people to participate in significant global issues. Indeed, Twitter has been heavily cited as an important news source for participants in events like the 2011 toppling of Egyptian president Hosni Mubarak.

This is not to say that Twitter can completely replace traditional press, both online and on paper. Paul Farhi of the American Journalism Review has written that, though Twitter has served as an integral part of news reporting, it has major disadvantages.

In a Feb. 2012 email to its reporters, Sky News cited veracity as one of these disadvantages.

“Do not retweet information posted by other journalists or people on Twitter,” the British news outlet advised. “Such information could be wrong and has not been through the Sky News editorial process.”

Still, a unique aspect of Twitter that validates its role in reporting is Twitter’s ability to include users in the process. With hashtags and twitter trends, individuals feel important and assured that they are part of a system of societal change.

“Your individual tweet matters,” Granada Hills Charter High School (GHCHS) junior Christian Funez said in an interview with JSR. “You can use it as a form of protest. When you tweet with a specific keyword in the post, it adds to the trending charts. In that way, you’re actually creating awareness and change.”

“I would argue that technology is helping integrate more people globally. Especially with the conflict in Syria, I have been retweeting posts regarding the issue, and I truly feel included in change-making,” GHCHS junior Audrey Chin said.