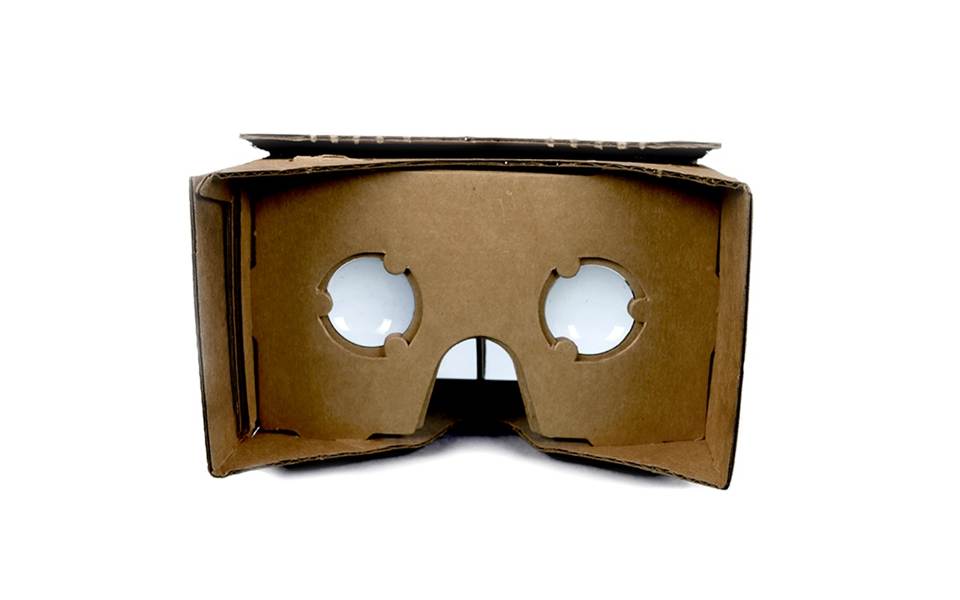 Virtual Reality is becoming a reality. In the past, it has been the stuff of science fiction novels; however, with new technology it is becoming viable.

“We have reached a point in humanity where futuristic innovations we once thought could never be achieved have now been [achieved],” La Cañada High School junior Abe Cho stated in an interview with JSR.

However, Oculus Rift is still in a prototyping phase. Only developers can get the devices, which cost $350.

Using the device is also simple. All an Android user needs to do is buy a kit, construct it, and download the Google Cardboard application.

When interviewed by JSR, potential virtual reality users shared a variety of opinions.

“I always thought it would be cool if they could at one point make movies where you are the main character,” stated La Cañada junior Cameron Leewong. “You would experience [virtual reality] while wearing the Oculus Rift or the Google Cardboard.”

However, Abe Cho mentioned unnamed potential problems when discussing virtual reality, warning that, “We must correctly utilize these accessories for they bear detriments which can negatively affect [this] generation.”

More and more companies are investing in virtual reality, and huge technological advancements have been made. With an explorable alternate dimension, movies and games will have better visuals and viewers will be immersed within the action.