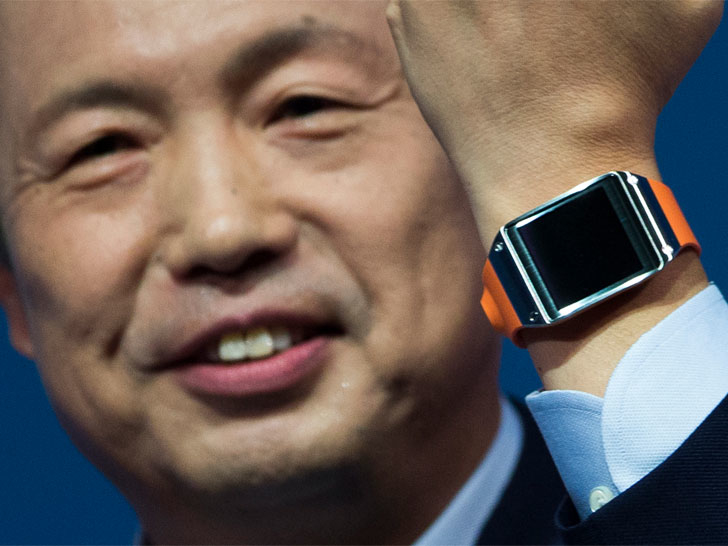 Many large tech companies, such as Motorola, Samsung, and recently Apple, have entered the smartwatch business. Compared to conventional watches, these devices offer more functions such as playing games, running applications, and making and receiving calls. These watches are intended to make life easier for the user, as with many electronic devices such as smartphones, but are not nearly as popular.

However, it is uncertain that the devices will create commercial success.

Smartwatch companies are coming up with new designs and concepts for their watches. The Motorola 360 has a circular design, while the Samsung Galaxy Gear has a square body. Next year, Apple will be releasing an Apple Watch with a variety of bands that buyers can change much like a phone case.

Yet, design isn’t the only selling point for these watches. Buyers are concerned about the practicality of the watches as well. Battery life and size may be big issues because people with smaller wrists have a hard time wearing the watches because of the size but in making the watches smaller may sacrifice battery life.

Some users are unconvinced of the watches’ utility.

“Many of the smartwatches have applications that are already on the phone so I wouldn’t buy one,” said Christopher Lopez, a student in Fairfax High School in an interview with JSR.

Lopez continued, “I think that watches should just be used as watches and not be made into something that we don’t need.”