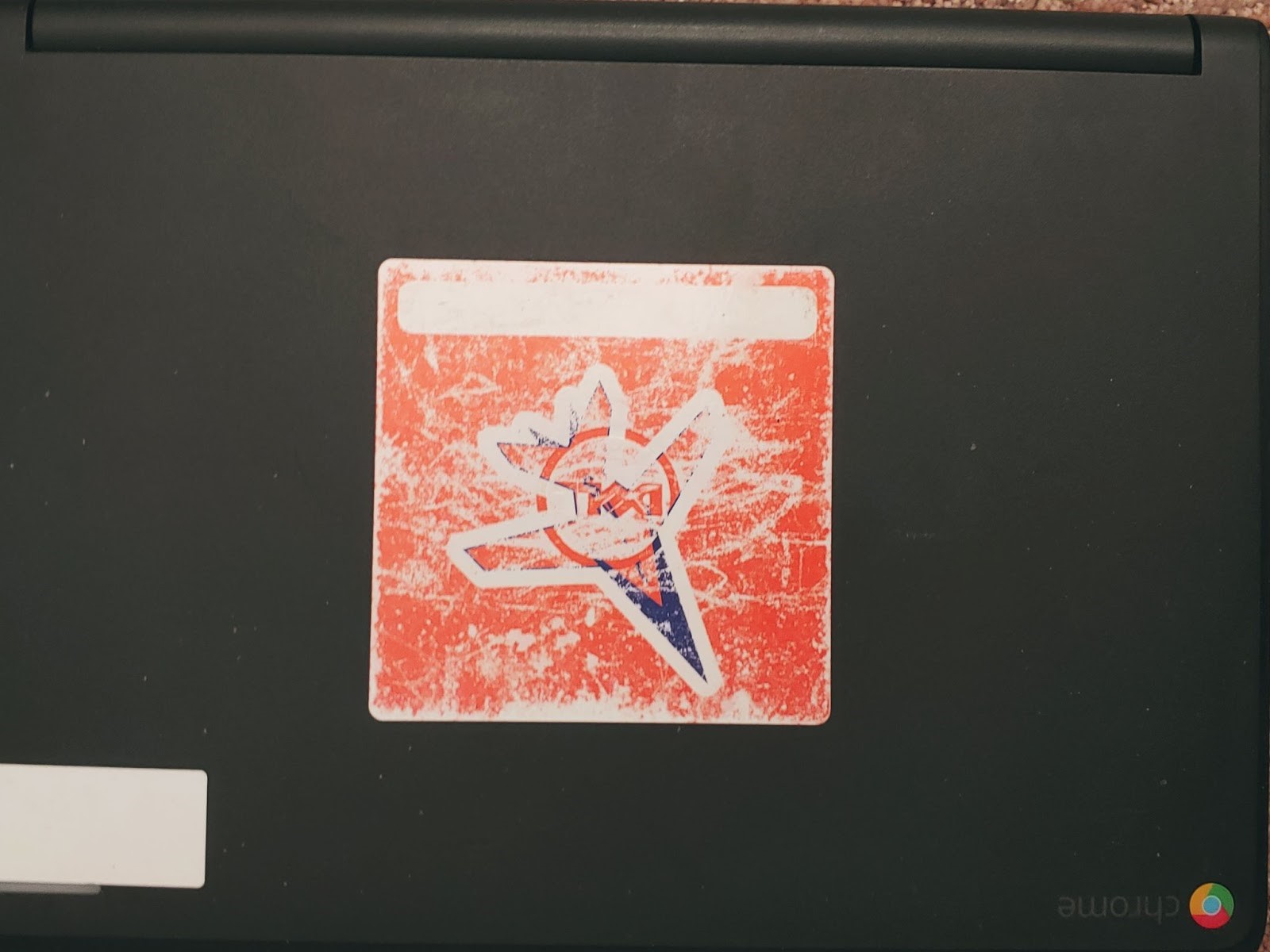 Racism against Asian Americans was not running as rampant in the U.S. before Covid-19. However, the racism against Asian Americans has become more severe and commonplace, since the blame of the virus is being put on the Chinese, with it being nicknamed the “Chinese Virus”. Racism and prejudice is in human nature and therefore inevitable, but there is a fine line between acting out that prejudice and racism.

Covid-19 has been difficult for everyone involved, no doubt about it. Daily life has been heavily impacted by the virus. In some situations, the amount of covid cases had been increasing so much daily that not a single person was able to go outside, and hospitals in certain areas had to ask for more ICU beds to be donated. Many people had theories that because the virus came from China, and the majority of the people that had the virus were Chinese, that the Chinese should be blamed. However, this blame should not relate to all Asians, or just the Chinese in general. The common Chinese person should not be blamed for bringing the virus to the U.S., because it isn’t their fault that the virus became this bad in the U.S. The Chinese had no intent to bring the virus into the U.S., so why blame them?

By labelling all Asians as virus-carriers our are actions are already bad enough, but it doesn’t just end there. People deliberately discriminating against Asians, no matter what their character may be, happens often. I haven’t personally seen racism, but I’ve seen what happened to those who have. Hate crimes against Asians are pretty serious, as they are crimes committed by people who normally wouldn’t do these things, but either have a prejudice or a misconception of how the virus started. One of the reasons why the hate crimes in the U.S. became so bad was because of the previous president’s labeling of the virus, which was called the “Chinese Virus”. Because of this label, many people thought the president was openly saying that the Chinese caused the virus, and should be treated as the cause.

Although all of this racism is serious, the biggest problem comes from the amount of prejudice one receives from being an Asian. I play video games occasionally, but when I do, I sometimes see a portion of some Americans openly blame Asians for the virus and not even give a second thought that I’m watching what they‘re typing. It is honestly just discouraging and demotivating that some people can think any race of humans can be labeled as a virus. Many parents wondered if sending their children to school was a safe idea. Not just because of the virus, but because of the hate crimes the white parents or other parents might commit because simply their child is Asian.

But then again, not all people are like this. Many people do not blame Asians, and simply see it as a misfortune, and something that’s considered “life”. The best thing to do when facing this racial injustice is to just keep calm, and take it in stride, as it does nothing to strike back violently. Unfortunately, the best thing to do is to just take it for now, and show the racists that they are wrong about some Asians and that we are in the same boat together.