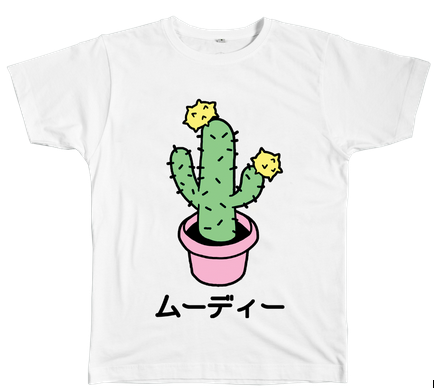 Many Asian fashion trends have seeped into the American scene recently and have proved, with help from websites like Tumblr and Etsy, that Asian American culture is becoming more prominent in America.

Hana Kim, a Korean-American student at Academy of the Canyons who is interested in fashion, talked about the trend in an interview with JSR.

“I like the fact that fashion has become more international. I think that just comes with the popularity of K-Pop and Japanese anime that has grown in America,” Kim said.

She continued, “I love seeing people wear Korean brands or Japanese brands because it just makes me feel that the world is uniting over clothing and expression.”

Along with Asian American people, non Asian Americans have been influenced by the wave of Asian fashion. Increasingly popular American brands such as Winter Lotus and ShopInuInu have drawn influence from Asian designs.

Suzanna Benson, a white student at Academy of the Canyons, told JSR, “I have been seeing a lot of my friends wearing ShopInuInu and I think it’s great that clothing is not defined by country or race. Personally I think that people should be able to express themselves in whichever way they feel comfortable and fashion can be another outlet for students to show their interests.”

Asian culture has often been labeled and stereotyped into its own category. Along with music, acting, and politics, Asian fashion has begun to break out of its stereotypes and grow in popularity internationally. These things are allowing non-Asians to experience a new culture and are allowing Asians to express themselves as part of mainstream media.