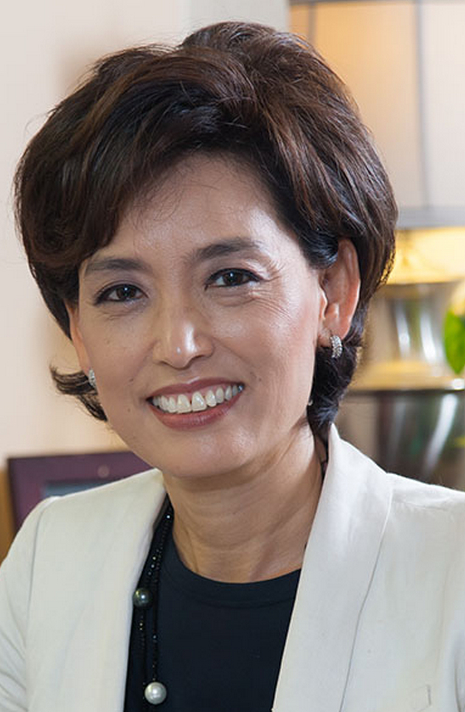 Young Kim is currently running in the November 4 election for State Assembly representing the District 65, which includes Fullerton, Cerritos, and Cypress. The Republican came in first in the June 3 primary, obtaining 54.7 percent of the vote and almost ten percent more votes than incumbent Democratic Assemblywoman Sharon Quirk-Silva, who she’ll face in November.

Kim previously served as the Director of Community Relations and Asian Affairs for US Representative Ed Royce. Although she is a prolific fundraiser, a significant factor in the race has been her campaign’s concentrated efforts to unify Asian American constituents.

Kim claims that, as an immigrant from South Korea, she has insight into the workings of the Asian American community and the values held by immigrant families.

“There has not been any other Asian-American running in this election for this position,” Kim said in an interview with JSR. “Just being someone that looks like them, talks like them, …and has been working in Asian foreign policy for a long time… contributed to my win [in the primary].”

“I’m really excited [to run in] a district in which I have worked, represented, and lived for over two decades,” she continued.

Kim’s campaign has heartened members of the Asian American communities in the area.

“Asian Americans are a minority,” said Young Ji, a high school student in nearby Los Angeles, to JSR. “Seeing [an Asian-American candidate] rise to a position as big as Kim — we can’t help but want to support her.”

During her interview, Kim expressed confidence.

“It’s looking really good,” she said. “When we win, I will be the first Korean-American Republican woman to ever serve in the legislature.”