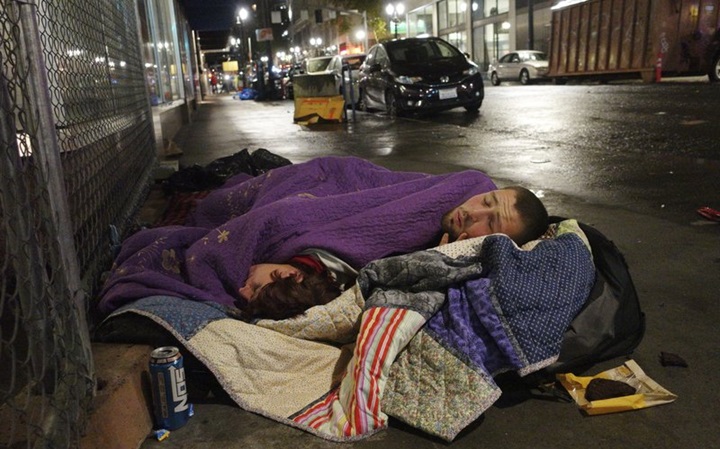 According to a 2018 survey, more than 40 percent said they lost their jobs and became homeless or attribute their homelessness to drug addiction. Losing a job or drug addiction are some of the biggest problems that can lead to a sudden loss of a significant amount of money or hinder earning money. Also, because drugs are very addictive and can also be attributed to brain diseases, so many people can’t quit and continuously spend money on drugs instead of paying their rent for example.

At almost 10% of the many reasons of becoming homeless, another big reason why people become homeless is because of divorce. Although divorce is not directly related to becoming homeless, monetary problems that arise from divorce are associated with homeless people. For instance, when some middle or lower class families experience divorce, they become homeless or find unpleasant living arrangements. This is because on average, middle or lower class families pay together for houses or cars because one salary is not enough but if couples divorce, they are reduced to one income making it difficult to keep up.

According to a 2017 survey regarding the rate of homelessness in the US, California has more homeless people than other states because the prices of gas and housing are more expensive.  Both gas prices and housing prices are higher in California in an effort to protect the environment.

Comparing oil prices in California and elsewhere in the US, you can see that California’s oil prices are higher because the state’s gasoline tax is relatively high and gasoline is being supplied mainly to some refineries that have less pollution.  For housing, California’s prices are higher than other states because the environmental protection laws make land prices higher, making it more expensive to build on land.

Homelessness can lead to serious health and safety hazards such as irregular meals, malnutrition, chronic sleep deprivation, weather related illnesses, physical violence, and sexual assaults.  So, what are the ways to help them? Many suggestions have been proposed such as providing housing for people in special conditions or circumstantial job offers. Others have also provided programs for the homeless to help with gambling or drug addiction which have proven to be quite effective.

Fortunately, with the collective effort of these programs and possible solutions, from 2018 to 2019, the number of homeless people has declined the most in the past five years.  Knowing that, many can have hope that homelessness can be reduced more significantly in the years to come.