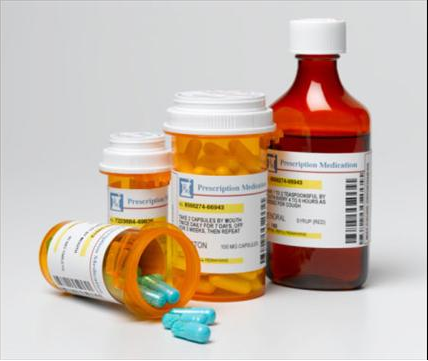 In response to the trend of prescription drug abuse, La Crescenta’s citizens took part last month in the Drug Take Back, an annual event sponsored by the Drug Enforcement Administration (DEA) in partnership with the Crescenta Valley Drug and Alcohol Prevention Coalition and law enforcement.

Numerous drop-off centers were set up in the community’s major parking lots to collect unwanted, unneeded medication. All collections were anonymous and no questions were asked upon disposal. The drugs are eventually taken to a facility in Long Beach, where the medications are safely destroyed.

Prescription drug use is prevalent in our society, and the number of US residents abusing prescription drugs on a regular basis has grown. According to the Centers for Disease Control (CDC), use of prescription pain medication has increased 300% since 1999 and the drugs are involved in more deaths annually than heroin and cocaine combined.

“There’s an alarming trend of pharmaceuticals being abused to substitute for illicit drugs,” said Glendale police officer Joe Allen at a collection site. “By helping to remove some of these unused and expired medication from people’s shelves it helps minimize that abuse or misuse.”

According to the DEA, prescription drugs abuse is prevalent amongst teens. A common misconception of these drugs is that simple prescription medications to cure the common cold are harmless. However, these drugs can the same level of addiction as any other illegal drugs when taken regularly.

Compounding the problem is that flushing medication down the toilet or even disposing medication with the regular garbage can damage the environment it ends up in.

“I lost a [family] member last summer due to cancer and I didn’t know what to do with [her] cough pills — I don’t think a lot of others know… that you can’t just throw these out in regular trash,” a local resident said at the event.

The nationwide program has collected 1,000 tons of expired, unwanted medications since its inception. In addition to the annual event, there are now permanent receptacles at the Crescenta Valley Sheriff’s Station.