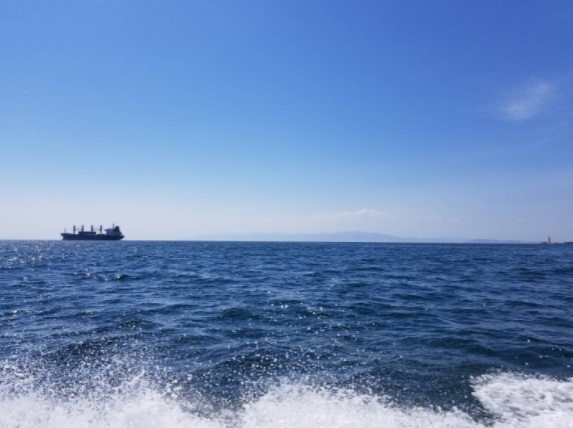 Many artists, singers, and celebrities have made performances that bring awareness to these issues. Global and independent campaigning organization GREENPEACE released a music video to prevent the release of radioactive water from the Fukushima Nuclear Power Plant into the sea. Alternative pop band ‘LEENALCHI‘ and ‘Ambiguous Dance Company’ have collaborated and shown cheerful music and sensuous performances for this cause. The music video is based on the Korean Traditional novel ‘Tales of Zara.” The story is about a rabbit who appeals to the Dragon King, who lives under the ocean, in order to prevent discharge of radioactive water. The original novel is a satirical fable that involves collective personification of different animals. In the novel, Dragon King suffers from incurable disease and is desperate for Rabbit’s liver for a medicine. Others did not dare to go to the land, but the courageous warrior Zara stood up and volunteered to fetch Rabbit. Zara succeeds in luring rabbit into the palace. Once Rabbit notices the trap, he tells Zara that he left his liver at home and escapes the trap.

The video constantly used changing backgrounds, such as storms, waves, beaches, while producing graphics that introduced projection mapping. The storms and waves visualize the rage of the Dragon King and grudges of other animals including rabbits. Choreographers from ‘Ambiguous Dance Company’ created a unique performance by wearing anti-radiation clothing (anti-contamination protective clothing) during the video. Towards the end, the performers showcase their future wishes for a clean sea without worries of contaminated radioactive water.

Japan has claimed that release of waste water is safe, as it is filtered and will not harm human health and marine life. The biggest concern local fishing communities and environmental groups address is uncertainty. Japanese government and press have not given enough information about the risks and impact of radioactive water discharge. Scientists explained a powerful pumping system can remove most of the radioactive materials in water, but not all of it. Environmentalists worry about the risk of radiation from tritium getting into the food chain and then being ingested through sea food. Shaun Burnie, Senior Nuclear Specialist from Greenpeace said, “Radioactivity will release different types of radioactive materials, radioactive tritium, which percent of which becomes organically bound into cells, human cells, fish cells. But other radioactive isotopes like Strontium-90 which will be released by these discharges concentrate in the bones of both fish and humans, increasing cancer risks.”