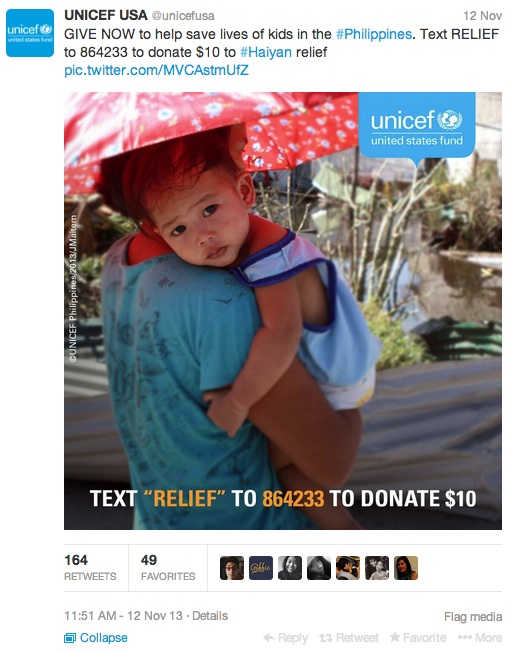 The world faces a challenge in the aftermath of Typhoon Haiyan, which rampaged through the Philippines on Friday, Nov. 8 and left a trail of destruction and death.

The archipelago, located in the South Pacific, is hit annually with hurricanes. Yet Haiyan, according to the Philippine Atmospheric, Geophysical and Astronomical Services Administration (PAGASA), is the seventh-strongest typhoon the nation has experienced. The death toll has been massive, and hundreds of thousands of families are now homeless or without food.

The typhoon’s impact is also being felt in Southern California, which has the largest Filipino population outside of the Philippines.

“I am very sad and heartbroken,” said Michelle Famularcano, a Filipino American student attending Crescenta Valley High School in an interview with JSR, “to hear news of a natural calamity of this magnitude happening in my country.”

According to Famularcano, many Filipinos are planning to help out during a fundraiser.

“My mom personally is participating in a fundraising event on Saturday and that money will be used to help the victims of the typhoon. There are many other ways to help out, like [donating to] the Red Cross,” says Michelle.

Everyone can assist the victims of Typhoon Haiyan by making contributions to organizations like the Red Cross, UNICEF and Doctors Without Borders. These organizations ask that people donate money, which can be effectively used to meet the specific needs of the situation, rather than food or clothing.