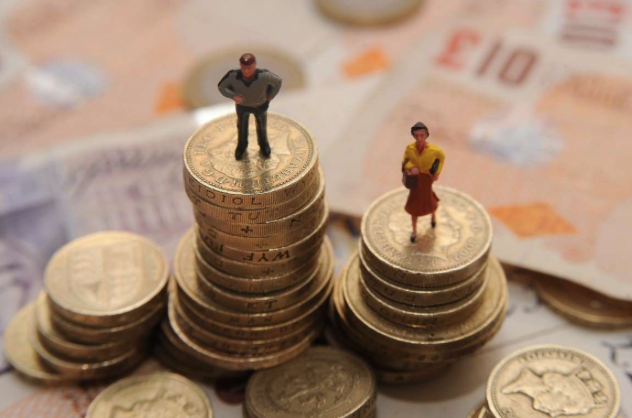 Although gender gaps have certainly decreased over the past century, they are still very prominent in society and there still is a boundary between males and females in wages, jobs, and participation in fields such as science and mathematics.

Gender gaps not only negatively impact females’ attitudes toward their capabilities, but also can be detrimental to the economy. For example, a recent study by the Groupe Speciale Mobile Association says that closing gender gaps in mobile phone ownership in Asian countries would potentially generate $170 billion by 2020.

“Access to technology is very important to decrease the gender gap and women should be able to have the same access to online information that men have,” Kami Durairaj, a sophomore at Harvard-Westlake, when asked about the importance of closing the technology gap.

Fortunately, gender gaps  in mathematics and science have been significantly decreasing. For instance, in 2014, Maryam Mirzakhani was the first woman to win the Fields Medal, a prize that recognizes mathematicians.

Additionally, females who major in computer science are now more likely to get accepted to colleges than are males under the same major. This is because there are significantly fewer females in that field and colleges strive for a balance between males and females.

“From an equality standpoint, it is unfair that girls are more likely to get accepted than guys because male talent and female talent should be valued the same,” Ryan DoyLoo, a sophomore at Harvard-Westlake, said when asked about that practice.

“However,” he added, “since there is a clear gap between the number of males to females, I personally believe there should be a slight boost for female applicants because that is the only way to decrease the gender gap.”

“It’s good that colleges incentivize girls to go into math and science fields because there is such a lack of women in industries like engineering and technology,” Durairaj told JSR.